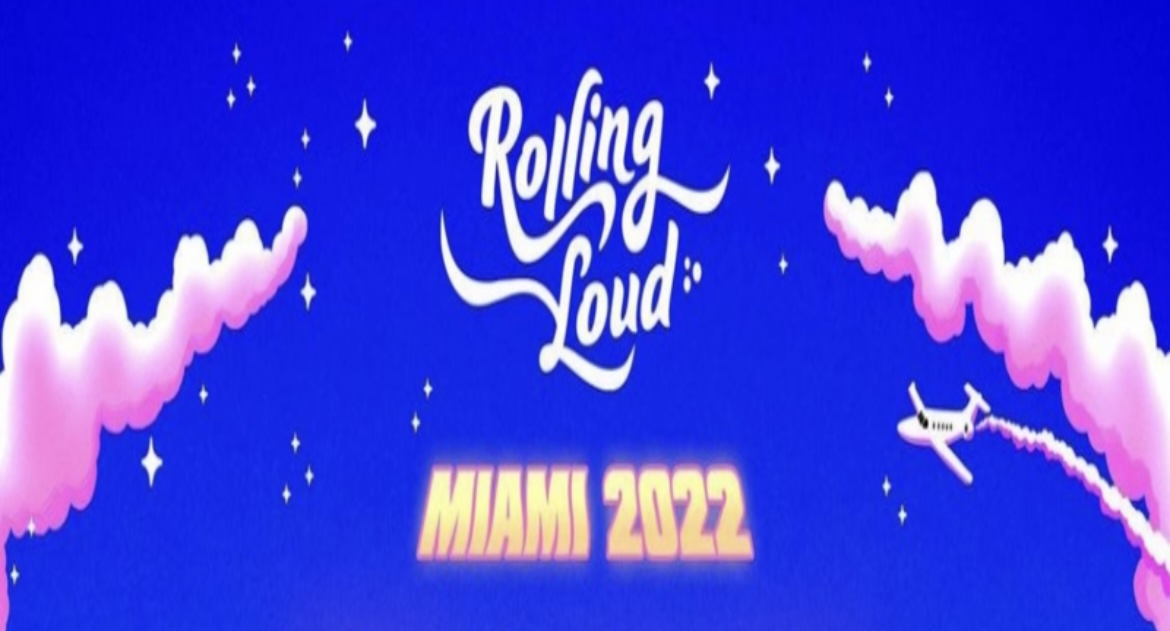 On Friday, Rolling Loud kicked off their first festival in the US for 2022, in Miami. This was held held outside of Hard Rock Stadium again, which is home to the NFL’s Miami Dolphins, as Hip-HopVibe was on site.

Day one featured plenty of star-studded performances during the day, which included , Saweetie, Fivio Foreign, KayCyy, BIA and Don Toliver.

Saweetie had plenty of interactive moments with her fans, including one where she appeared to shoot her shot with one. She also saluted her Icy Girls in the crowd, as well. Fivio also showed love to fellow New Yorkers during his set, such as the late Pop Smoke, Sheff G (Who’s incarcerated) and wishing Lil Tjay a speedy recovery after recently getting shot.

As the sun set down, Rolling Loud continued to bring the heat. Fans were treated to energetic performances from Three 6 Mafia, Playboi Carti, Lil Durk, and also the newly added Kid Cudi. Durk shocked everyone by bringing out Kanye West, who initially suddenly dropped out of his headlining spot. Cudi unfortunately cut his set short, due to unruly fans throwing objects at him.

Overall, Rolling Loud did provide an amazing experience, on day one of its 2022 Miami festival. There were various VIP areas in which fans could purchase amazing drinks and food, as well as an exclusive D’USSE event, which featured Bun B treating attendees to his Trill Burgers. Other amenities included the Loud Club, Kappa Sports Bar, and more.

Check out a closer look at some of the exciting performances from the first day of Rolling Loud Miami 2022, below.

Continue Reading
You may also like...
Related Topics:featured, rolling loud

More in Hip Hop News
Kid Cudi walks off stage during Rolling Loud performance, because fans kept throwing trash at him [VIDEO]
Lil Durk brings out Kanye West to perform “Father Stretch My Hands, Pt. 1” at Rolling Loud, after Kanye initially dropped out as being a headliner, and Kid Cudi replacing him [VIDEO]