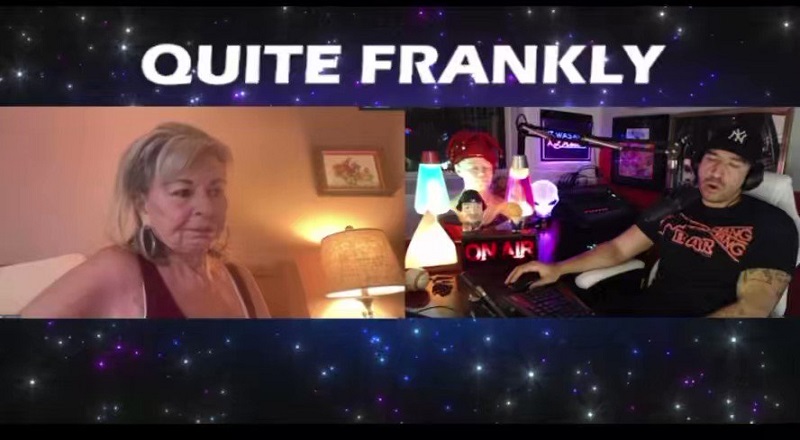 Roseanne Barr speaks out in support of Kanye West

Roseanne Barr is used to being in Kanye West’s current position. Four years ago, Roseanne made inappropriate comments, which led to the cancellation of her sitcom. The show had only been back on the air for one season. After the initial shock, Roseanne ended up quickly fading from the spotlight.

Roseanne Barr rose to fame as a popular comedienne. In the 1990s, she reached the height of her career, as her sitcom, “Roseanne,” dominated airwaves. After the show, she would dabble in daytime talk, although her program did not amass the kinds of traffic of other comedy figures. As a result, Roseanne would fade from relevancy.

Roseanne Barr has spent the past four years out of the public eye. In the wake of the ongoing Kanye West sage, she has found a way to get back in the headlines. During her interview with the “Quite Frankly” podcast, Roseanne ended up speaking on Kanye West. It turns out, Roseanne said that she is team Kanye. This comes in spite of her own ethnic background being among the people Kanye made disrespectful comments about. As a result, Roseanne has been trending on Twitter, this morning, with people cancelling her all over again.

Roseanne Barr speaks out in support of Kanye West

“I kind of appreciated what Kanye said. They rush to silence and deplatform and censor anyone who says anything that feel they don’t approve of it. The God damn thing about it is they are wrong."pic.twitter.com/cdjPmWbXMm