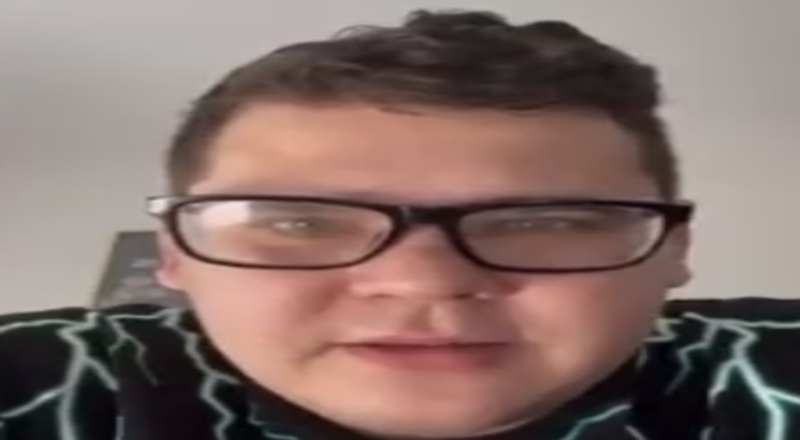 Russian rapper Walkie commits suicide after being drafted for war

The war in Ukraine caused by Russia has now bene ongoing, for almost eight months now. Many believe that Ukraine is starting to give Russia more trouble though, and President Vladimir Putin is struggling.

Therefore, Russia also recently launched a huge mobilization of drafting over 300,000 men. However, many of these individuals are heavily against the war, including a local rapper. This is Ivan Vitalievich Petunin, aka Walkie.

Walkie was so against the war in Ukraine, that he recently committed suicide, according to The Sun. He previously explained in a video, before his death, how he would rather be dead, than to take the life of another man. His body was found by a high-rise building, in the city of Krasnodar. In addition to this tragedy, Walkie also previously signed up for a mental hospital, to avoid serving in Russia’s army.

“If you are watching this video, then I am no longer alive. I can’t take the sin of murder on my soul and I don’t want to. I am not ready to kill for any ideals. I choose to remain in history forever. As a man who did not support what was happening. I am not ready to take up arms and kill my own kind.”

Check out Walkie speaking out against the war in Ukraine, before his death, below.

He recorded a message to his fans about mobilization.

He said he refuses to murder another man.

He said Putin has taken all Russian men captive, leaving them with 3 choices: becoming a murderer, going to prison or suicide. pic.twitter.com/4TCiXC2DDc

Russian rapper Walkie commits suicide after being drafted for war

More in Hip Hop News
Chrisean Rock says she’s single, and other women can now go have Blueface, after latest alleged altercation
DaBaby shows off himself eating meal, while in Boogeyman costume, from his “Baby On Baby 2” album cover [VIDEO]