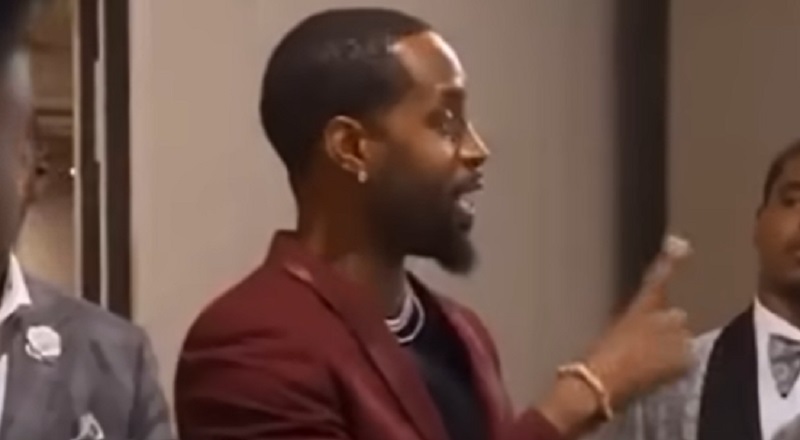 Safaree taking legal action against person who leaked his tape

Safaree is the man who has dominated the past two days of gossip headlines. On Instagram, there are different variations of reports about Safaree’s video leak. Apparently, the video of Safaree with Kimbella Matos was not something he wanted out there.

Safaree is no stranger to having wild video leaks. Early in 2018, Safaree had a video of him by himself that leaked, which shut social media down. Back then, Safaree rolled with the punches. Briefly, it was a storyline for his appearance on “Love & Hip Hop Hollywood.”

Safaree experienced a video leak, showing him with Kimbella Matos. As a result, Safaree is speaking out and also involving legal. Two days ago, the video of Safaree with Kimbella Matos leaked. After that, Safaree began trending on Twitter, and he has not stopped. Because of the video, Safaree has spoken out against whomever is responsible for putting the video out. On Twitter, Safaree said that he will be pursuing this matter in court. Saying this is a cyber crime, Safaree said that the person responsible for the video leaking will pay. Definitely, Safaree means figuratively and literally.

Safaree taking legal action against person who leaked his tape