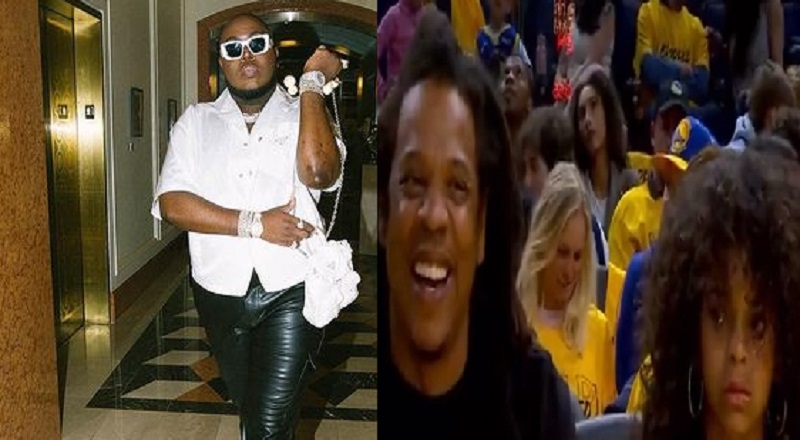 Saucy Santana had the misfortune of many of his old tweets resurfacing. Like most people, Saucy Santana was roasting celebrities. However, Saucy Santana made the dire mistake of coming for Beyonce and Blue Ivy Carter. Social media turned on him for calling Blue Ivy “nappy headed.”

Saucy Santana deleted his tweets and apologized. He would go onto say he was broke and miserable like the rest of social media insulting celebrities. Despite Saucy Santana’s apology, fans still kept coming for him. After Saucy apologized for Blue Ivy, tweets insulting Cardi B surfaced.