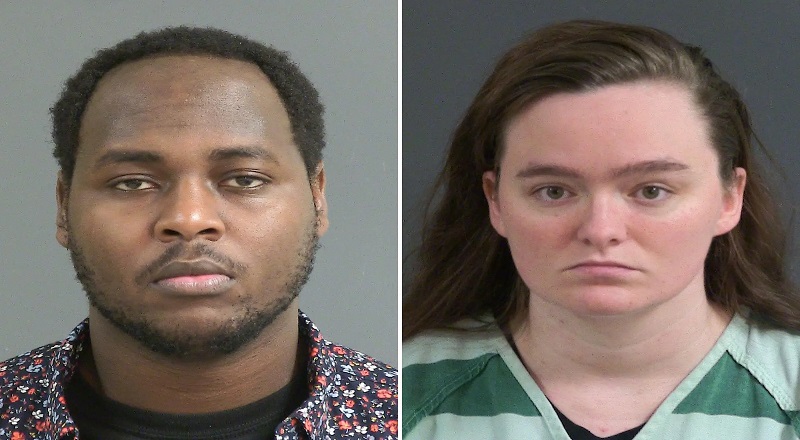 Nowadays, there are so many people caught doing such reckless things. This is both scary and sad, especially how people seem to care so little about their own children. In South Carolina, a couple abandoned their two year old child. What makes matters worse is how the situation played out. First, they lied about leaving the child. After that, they admitted to leaving the child. However, the father defended it saying they left due to business.

While the parents were in New York, their child was left alone in their South Carolina apartment. Exactly a week ago is when this whole situation began. An unnamed witness said that the child’s father sent a text saying that he was in New York for business. After that, the apartment management did a check on the apartment, but were unable to reach anyone. When they entered the apartment, they found the baby in the living room, laying on a bed.

Fortunately, the only problem the child had was a dirty diaper. According to the police, the baby woke up and reached for a water bottle, which was empty. Eventually, the father did call the apartment complex, according to police reports. They said the father called and said he left the apartment at 6 am, saying he was “only a few states away.” After that, he said he thought he left the child with the mother. It was later discovered the child’s mother was with the father. As a result, both parents were arrested.