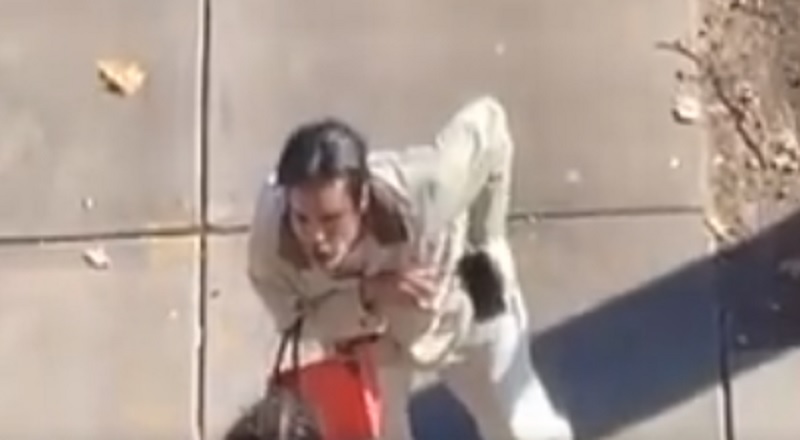 It’s sad the things that people do when nobody is watching. People argue that they don’t do certain things, or act a certain way. However, as soon as they think the lights are off, they participate in such disgusting behavior. Thankfully, this is the day and age of information and technology. On the heels of a mother calling out her son’s school over racist classroom behavior, this happens. A woman hurled racial slurs, along with physical assault, at the man driving her Uber.

Washington, DC is not only the nation’s capital, it is considered one of the most progressive cities in America. The past decade has seen the city take major strides, in almost every category. Like most inner cities, DC was once considered one of the roughest cities in America. However, the reinvestment in the nation’s capital have led to many strides being taken. Now, the inner city of DC is filled with all kinds of people.

With Washington, DC being home to many high powered people, tensions can be high. On Twitter, a video has gone viral of a woman who clearly had enough. While she was riding her Uber, some kind of disagreement took place. As a result, the woman went off and into a racist rant. Both the woman and the driver ended up getting out of the vehicle. An argument ensues, where the woman insults the man, and also physically assaults him.