Home » Hip Hop News » She by Sheree’s website is back up, but Twitter is complaining about the prices; People are also accusing her of reselling Shein merchandise and marking up prices 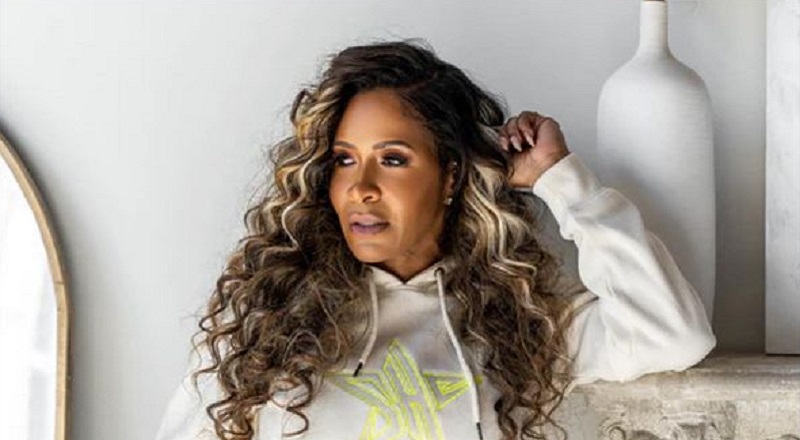 Sheree Whitfield has talked about She by Sheree since the moment fans met her. In 2008, Sheree debuted as an original cast member of “The Real Housewives of Atlanta.” At the time, Sheree had a struggling marriage to Bob Whitfield, a former NFL player.

Sheree Whitfield established herself as her own woman. A major part of that was being a businesswoman. Her company, She by Sheree, was to establish her business career. However, Sheree’s failure to launch the company became a running gag.

Sheree Whitfield returned to “The Real Housewives of Atlanta” for a second time, this season. During a conversation with Kandi Burruss and Kenya Moore, Sheree was encouraged to finally launch She by Sheree. Already, Kandi and Kenya have successful product lines out. As a result, Sheree finally launched She by Sheree. As a matter of fact, the RHOA season fourteen finale was dedicated to the She by Sheree launch, with the fashion show.

Sheree Whitfield ran into immediate problems, with She by Sheree. First, the website was down, leaving people unable to browse. Second, people complained about how much she was charging for her merchandise. Third, Sheree is being accused of using Shein merchandise, and marking the prices up. As a result, Sheree’s She by Sheree is being dragged on Twitter. All of this has overshadowed her website being back live.