Home » Hip Hop News » She by Sheree has closed, only days after opening [PHOTO] 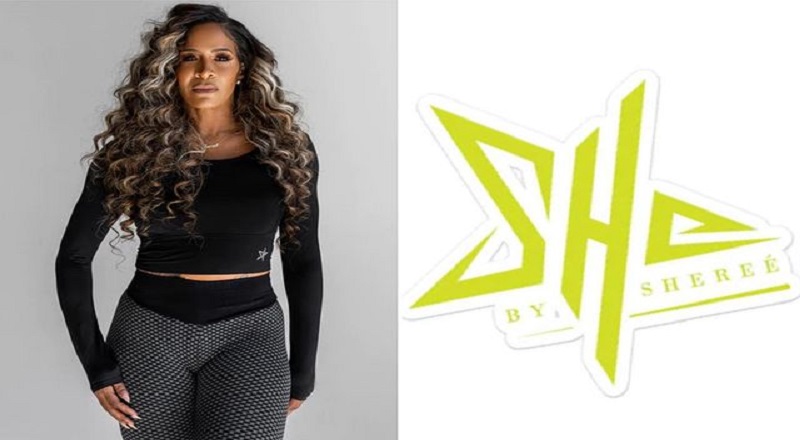 Sheree Whitfield’s She by Sheree has closed days after opening

Sheree Whitfield is one of the original members of “The Real Housewives of Atlanta” cast. In 2012, the show went through a shakeup, and Sheree left the show. A few years later, Sheree returned to the show. Even the hiatus and return to the show, Sheree’s She by Sheree brand had yet to see the light of day.

Sheree Whitfield has shared a lot of her personal life on television. As a result, Sheree has earned the reputation of being the “bone collector.” She earned this title from her always getting into the business of her cast mates. Any time Sheree oversteps, the people she has upset, they would ask her if she has gotten She by Sheree going.

Sheree Whitfield has been talking about the launch of She by Sheree since “The Real Housewives of Atlanta” began. After leaving and returning to the show, twice, Sheree had yet to launch the brand. This season, Kandi Burruss and Kenya Moore gave Sheree advice on how to launch the brand. Finally, Sheree took steps towards bringing She by Sheree to life. After the RHOA season finale, Sheree finally launched the She by Sheree brand. However, the brand has faced tons of scrutiny, to say the least. Now, a visit to the website shows an “Opening Soon” message.

Sheree Whitfield’s She by Sheree has closed days after opening

Continue Reading
You may also like...
Related Topics:bravo, featured, kandi burruss, kenya moore, she by sheree, sheree whitfield, the real housewives of atlanta

More in Hip Hop News
Queen Key shares video of 600 Breezy cursing her and her triplets, saying he doesn’t care if he is the father of her children [VIDEO]
New Fetty Wap prison photo surfaces, after recent guilty plea, in federal drug trafficking case