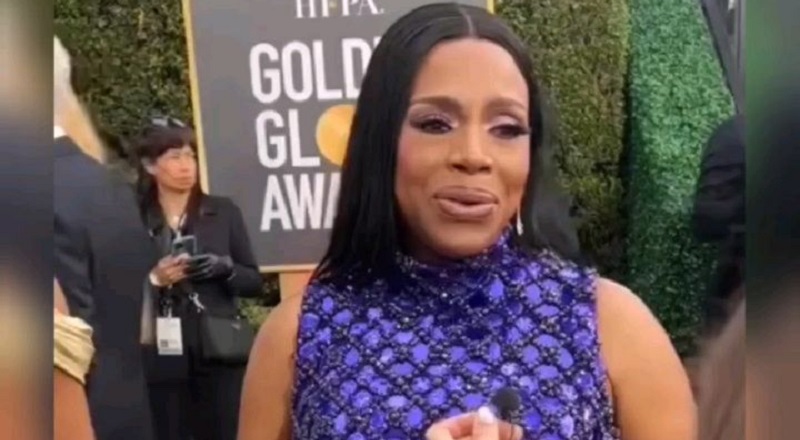 Sheryl Lee Ralph says the Kardashians paid $15000 for their lips

Sheryl Lee Ralph has enjoyed an iconic career that has spanned multiple generations. Of course, most of the current generation knows her for “Moesha.” However, her role on “Abbott Elementary” has brought her back to the spotlight. In addition, it has introduced Sheryl Lee Ralph to a whole new audience. As a result, she is at the Golden Globes, where she spoke to InStyle Magazine, offering advice to her younger self.

Sheryl Lee Ralph is proving she’s still got it, on “Abbott Elementary.” Her role on the show has become her first award-winning role. At the Golden Globes, Sheryl Lee Ralph was up for a nomination. As a result, she was there on the red carpet. When InStyle Magazine caught up with her, they asked her to give advice to her younger self. Ralph said she would tell her younger self that she is worth it and to not be ashamed of her looks, especially her lips. She would add that the Kardashians would go onto pay $15,000 for lips like hers.

Sheryl Lee Ralph says the Kardashians paid $15000 for their lips