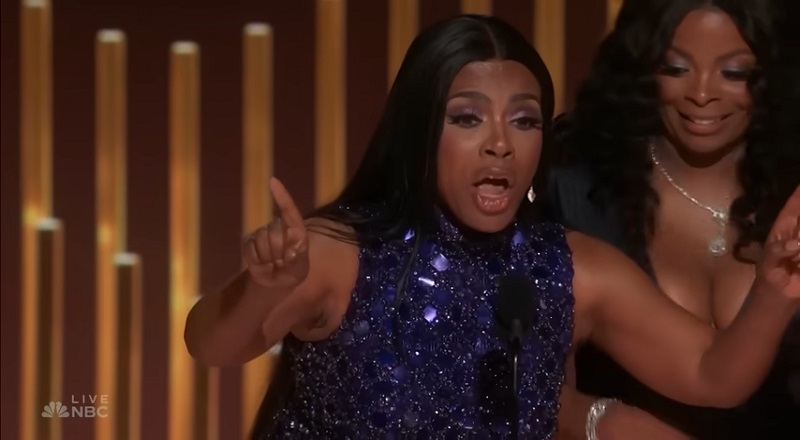 Sheryl Lee Ralph got people talking, with her Golden Globes red carpet interview. During the brief conversation, Sheryl Lee Ralph was responding to a question about the advice she would give to her younger self. Overall, she said she would embrace her unique qualities and her ethnic background. When she discussed her lips, she said in future years, the Kardashians would pay $10,000 for lips like hers. After that, she broke the internet. It turns out, Sheryl Lee Ralph could care less.

More in Hip Hop News
Woman shares horrific experience of her own son sexually assaulting her
Black woman in Philadelphia gets arrested for warrant in Texas, a state she’s never even been to, in a case of mistaken identity; Cops used social media photos to identify her