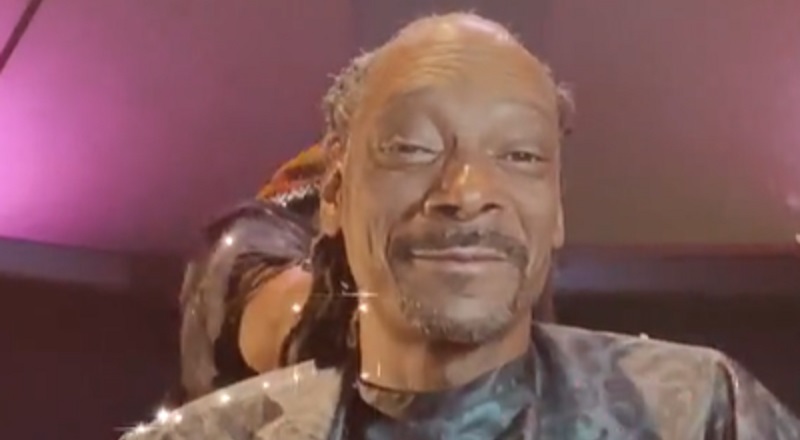 Thirty years ago, Snoop Dogg saw his life forever change. At the time, Dr. Dre just left NWA and Ruthless Records, and he was looking for a change. Dr. Dre partnered with Suge Knight and they created Death Row Records. Snoop Doggy Dogg was among the artists signed to the label.

A dispute led to Snoop Dogg leaving Death Row Records. Snoop Dogg would reunite with Dr. Dre, but dropped albums on No Limit, EMI, and Star Trak, before going into his own Doggystyle label. Along the way, Snoop Dogg also held executive roles at Priority Records and Def Jam. Through the years, Snoop Dogg has said he would like to own Death Row Records. In 2018, Snoop Dogg and Suge Knight ended their longstanding feud, and now Snoop owns Death Row. Snoop acquired the label from MNRK Music Group and he will be releasing his album, Bacc on Death Row, on February 11.