Home » Hip Hop News » White woman who attacked two Black women at University of Kentucky, Sophia Rosing, is permanently banned from the campus and not able to reenlist 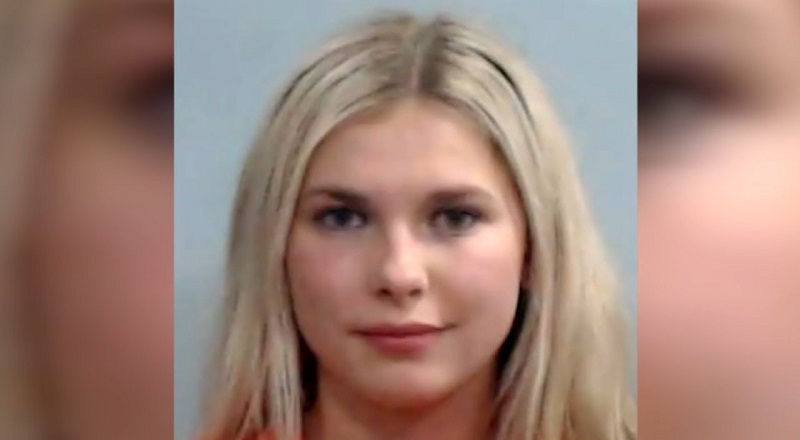 Sophia Rosing is permanently banned from University of Kentucky

Sophia Rosing is the young White woman who assaulted two Black women. During a drunken rant, she went off on a Black woman named Kylah Spring. Both ladies were students at the University of Kentucky. As a result, there was pressure on the university to do something about Sophia Rosing. In addition, Rosing ended up attacking another Black woman while assaulting Spring. Still, the ladies came together to try to help Rosing, as she was clearly drunk.

Sophia Rosing has been the source of much controversy, all week. The video of her attacking Kylah Spring, along with the other young lady, has been shared on countless platforms. In addition, there was another video of Rosing, from a couple of years ago, when she went on a drunken rant. For those who tried to defend her actions as a one time thing, this other video disproved it. As a result, the calls for disciplinary action against Rosing only intensified.

We have pledged to keep you informed regarding our response to the racist assault captured on video last Sunday on our campus. I want to emphasize that this behavior was disgusting and devastating to our community. We stand by our students who were targeted by this unacceptable hostility and violence.

I write to provide an update on the incident:

As a community working wholeheartedly to prevent racist violence, we also must be committed to holding people accountable for their actions. The processes we have in place are essential.

I will be sharing more information about the next steps we are taking soon. Thank you for being a community that cares.

Sophia Rosing is permanently banned from University of Kentucky