Home » Hip Hop News » #STAR garners praise from fans after emotional scene with Carlotta and Cotton, formerly known as Arnold, and their argument over gender 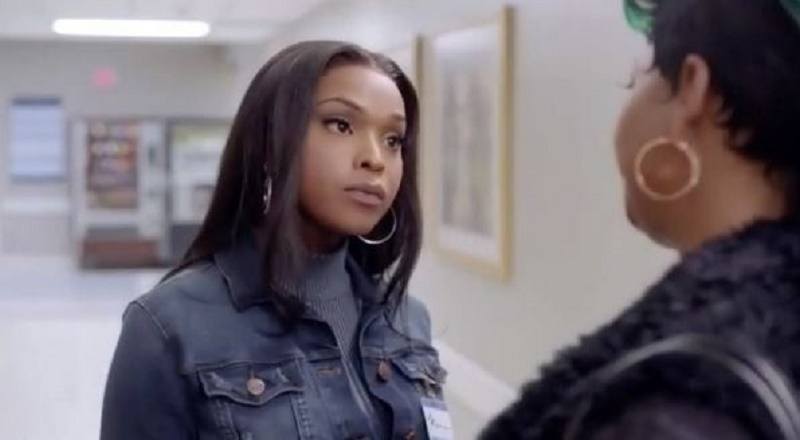 There is no deeper bond than that between a parent and their children, as complicated as it may get. First, there is the generational gap that is hard to overcome. Even if a child is right, a parent rarely relents on their stance.

On “Star,” this is often shown with Carlotta (Queen Latifah), as she often clashes with Star (Jude DeMorest) and Alex (Ryan Destiny). As she took on the motherly role, she inherited tough daughters. But, she is bonding with Simone (Brittany O’Grady).

Tonight’s “Star” episode sees Simone overdose and Carlotta immediately jumps to her aid. This sparks jealousy from Cotton (Amiyah Scott), as she questions if Carlotta wishes Simone was a daughter, leading her to say she had a son named Arnold, after her father. Their debate has Twitter showing up to speak on this divisive topic.

Read the tweets about Carlotta and Cotton below:

More in Hip Hop News
Fat Joe helps TV One’s #Unsung score another win, as fans are captivated by his legacy, and amazed by how many people he helped
Queen Latifah kissing Tyrese on #STAR has sent shockwaves throughout social media and the people are still buzzing about that and the wigs they got her wearing