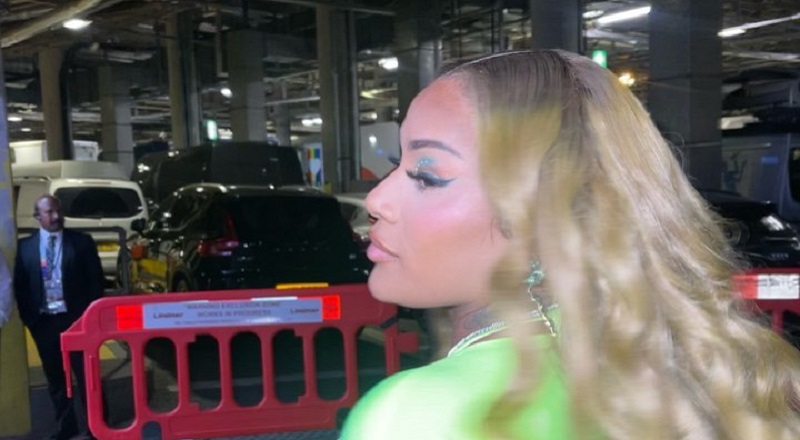 Stefflon Don explains why she broke up with Burna Boy

Stefflon Don was the first international act signed by Quality Control Music. During the summer of 2017, Stefflon Don got signed. By September, Stefflon Don released her single, “Hurtin’ Me,” featuring French Montana. Early in 2018, “Hurtin’ Me” became a hit single.

Stefflon Don explains why she broke up with Burna Boy

More in Hip Hop News
The Rock lets it be known that he would love to be with Megan Thee Stallion, telling an interviewer he would be Megan’s dog, if he could be any celebrity’s pet [VIDEO]
Drake tells Lil Wayne that he is his son, because he gave him $30,000 when he was trying to get on [VIDEO]