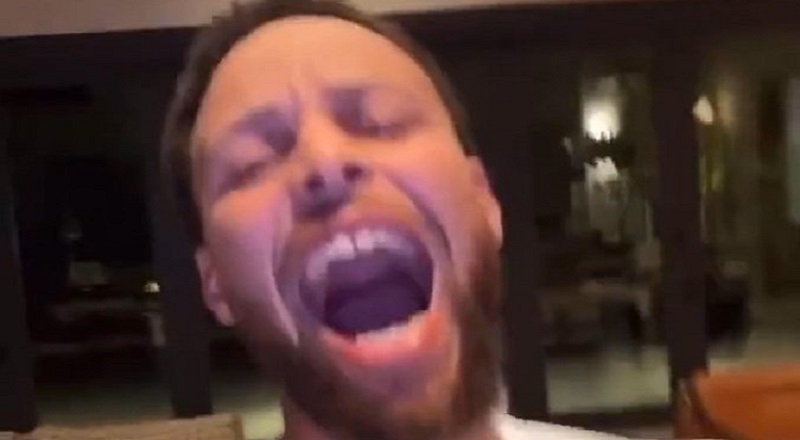 Stephen Curry is the reigning NBA Finals MVP. Last season, he led the Golden State Warriors on an unusual path through the playoffs and to the title. Without help from guys like Jordan Poole and Damion Lee, the Warriors would have folded under pressure. That worth allowed Damion Lee to get a deal with the Phoenix Suns. In his Suns debut, Lee won the game for Phoenix, over the Dallas Mavericks.

Stephen Curry has returned to the top of the NBA, after what had been a tough journey. During the 2019 NBA Finals, Curry played through injuries. Despite this, he almost forced a Game 7 for the Warriors, against the Raptors. Still, the Golden State Warriors lost, and further injuries forced Steph out for most of the 2020 season. As a result, the Warriors fell to being the NBA’s worst team. During that time, Damion Lee became a rotation player. In addition, Lee married Steph’s younger sister, Sydel Curry.

Stephen Curry and the Golden State Warriors picked up where they left off. On opening night, the Warriors played LeBron’s new look Lakers. After getting their rings, the Warriors blew the Lakers out. Last night, Steph and company had the night off. So, Steph watched Damion Lee in his debut with the Phoenix Suns. The Suns staged a comeback to win the game. However, it was Damion Lee who made the game winning shot. Happy for his former teammate, and his brother, Curry was so loud in his celebration that he woke his son, Canon Curry, up.