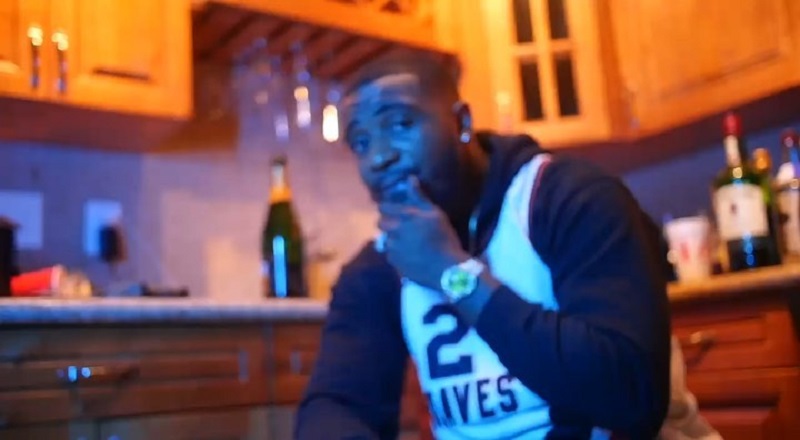 Stevie J provided the soundtrack of the mid-to-late 1990s. After that, he shared his life on “Love & Hip Hop Atlanta.” Along the way, Stevie was open about his struggles with Dorian, his oldest son. At one point, Dorian stole from him. It turns out, Dorian always felt that Stevie owed him, due to not being active in his life, in his younger years. Thankfully, they mended fences, which allowed Stevie to be a grandfather to Dorian’s kids. Finally, Dorian has claimed the spotlight for himself, with his new leak.

Stevie J has slowly faded from the spotlight, since 2019. Dating back to 2015, Stevie has been involved with Faith Evans. In 2018, they finally got married, which came on the heels of Stevie’s breakups from Joseline Hernandez and Estelita. There were always rumors of Stevie only being involved with Estelita for storyline purposes. As a result, she already had a new boyfriend by the time the reports of Stevie getting married went public.

Stevie J was so popular that VH1 gave him two spinoffs. After the split from Joseline, Stevie returned with “Leave It To Stevie.” Season one temporarily cost him Faith Evans. On the other hand, season two saw Stevie truly bond with Dorian. Once they hugged, it has been good for them. Now, Dorian is trending all over social media. The reason is because there is a video of him that is circulating. While people are saying this video has leaked, Dorian has in his bio that he does OnlyFans.