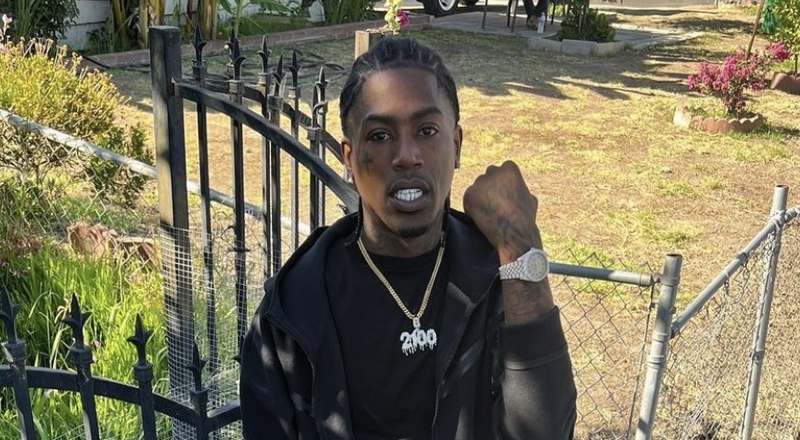 29-year-old Stockton, CA rapper Young Slo-Be reportedly lost his life over the weekend, as he was shot and killed on August 5. Slo-Be’s project manager at Thizzler On The Roof confirmed to Pitchfork, that he was involved in a shooting in Monteca, Ca. CBS News added that the shooting occurred on the 100 block of Trevino Avenue.

“Our whole team mourns him and are shaken to think of the loss of his massive potential to this senseless act of violence.”

However, Slo-Be also had over 110,000 followers on Instagram, as his name was gaining a significant buzz, in the Bay Area. In June, he released his new “Southeast” mixtape, which contained 21 new tracks. In March, Slo-Be also released his new “Slo-Be Bryant 3” deluxe edition mixtape. That project contained his “Unforgivable” single, which also featured the late Drakeo The Ruler.

Slo-Be was extremely consistent with his music releases over the past two years, as he also put out two mixtapes in 2021. Those were “Nightmare on Seventh Street” and “Red Mamba.”

More rapper have been unfortunately losing their lives to gun violence, over the past two years. In July, buzzing Louisiana rapper JayDaYoungan, was also shot and killed in his hometown.

Continue Reading
You may also like...
Related Topics:featured, Young Slo-Be