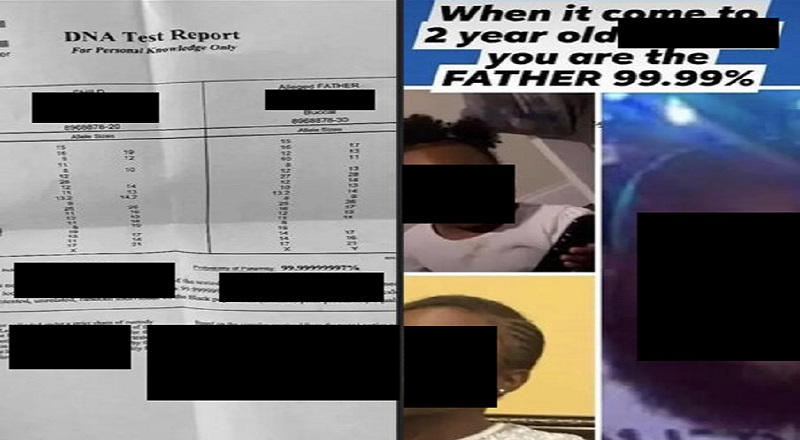 Dallas man accused of getting his daughter pregnant

A Dallas man is being put on blast on Facebook. The situation is so bad that a woman on Facebook shared an entire DNA test. Not only did she share the DNA test, but also, the woman shared photos of the man, the baby, and his daughter.

Dallas man accused of getting his daughter pregnant