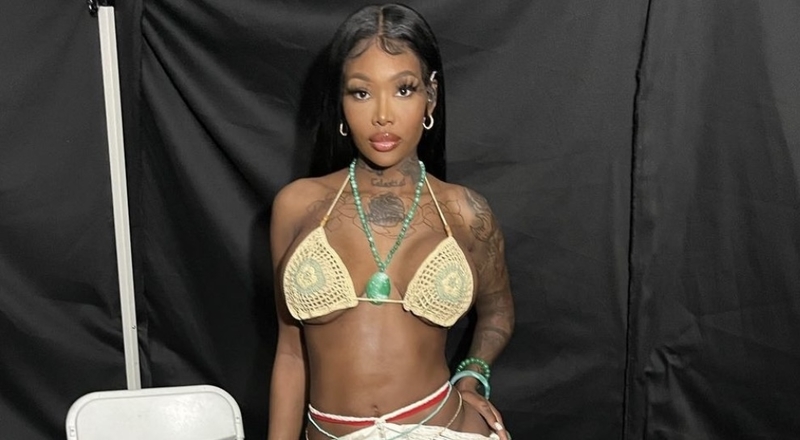 Back in 2020, Summer Walker was on a very off and off relationship, with producer London On Da Track. The two constantly broke up and got back together that year. In November 2020 though, Summer ended up announcing that she was expecting her first child with London.

Summer and London still argued on social media, throughout the pregnancy. In early 2021, Summer ended up giving brith to the child. Summer has since been dating another man, who goes by Lvrd Pharoh. The two have posted each other on social media frequently, over the past year.

Summer still occasionally takes shots at London on social media. Now, she has taken to her Instagram stories again, to do so.  This is on her @Glctawhre account, where she claimed that London is the “worst baby daddy on the face of the planet.”

“I literally have the worst [baby daddy] on the face of the planet lol.  can’t wait till I can just get some peace. It’s okay [though], I have the most perfect bundle of joy in the world, wouldn’t change anything about my past if I could.”

London hasn’t appeared to have responded to Summer yet. It appears at this point that the two will never be cordial, though.