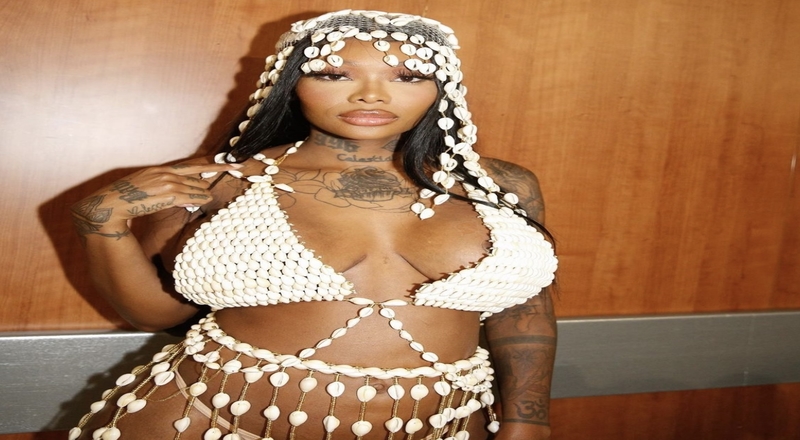 Summer Walker continues to be one of the bigget R&B stars in the industry. In November, she scored her first number one album, with “Still Over It.” That included collaborations with Ari Lennox, Omarion, Cardi B, SZA, and more.

Summer has also been dating again, ever since her split from London On Da Track, in early 2021. She recently called London “the worst baby daddy on the face of the planet.” Summer also said in a new Essence cover story, that she wishes she paid more attention to who she procreated with. That comes after she and London have also previously took shots at each other, on Instagram.

Summer has since been dating rapper LVRD Pharoh, since mid-2021. She frequently posts Pharoh on Instagram, as she’s glad that he’s also being a father figure to her child.

Now, Summer is sparking pregnancy rumors, in her latest Instagram post. She uploaded multiple photos, where fans believe that a growing baby bump is being shown off. As of now though, Summer hasn’t confirmed or denied any of this speculation.

Check out a closer look at Summer Walker’s latest Instagram photos which are fueling the pregnancy rumors, below.