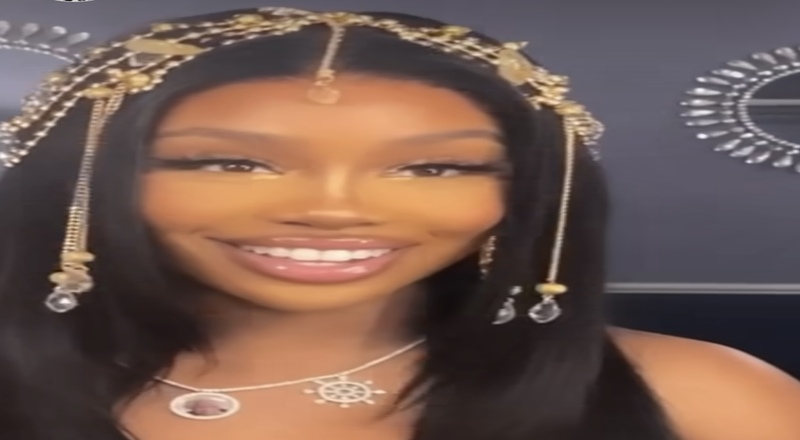 “The Woman King” has been another major film, for Viola Davis. It has achieved solid success since it was released, a week ago. In its first week of its release in the US, its generated $19 million. Now, SZA is also celebrating this film, in a major way.

Therefore, SZA also gave fans a chance to see this film, in her home state of New Jersey. on Saturday, she announced that she bought out a movie theater, located in West Orange. This was for a 5:30PM showing. SZA surprised fans with this news, earlier this afternoon, as this move was applauded by them, on social media.

SZA revealed that fans were able to obtain tickets from a Sony Pictures representative, at the box office. This was on a first come first served basis, as one ticket was available for each person.

In addition to this great gesture from SZA, fans are also hoping that SZA’s sophomore album is also finally on the way. This past summer, she released the deluxe edition to her 2017 debut studio album, “Ctrl,” to celebrate it’s five-year anniversary. Eight new songs were included. As of now, it appears that label issues are still what is in the way of the release of SZA’s sophomore project. Hopefully, that delay is finally ending, soon.

JERSEY I BOUGHT OUT THE THEATER TO SEE THE WOMAN KING TODAY FOR FREE AT 5:30 PM!! PLEASE GO SEEE ITTTT ! pic.twitter.com/vzpYBAou65

More in Hip Hop News
PnB Rock’s streams see 652% increase, in streams, since his passing
Post Malone postpones Boston concert, after having breathing issues, a week after falling on stage