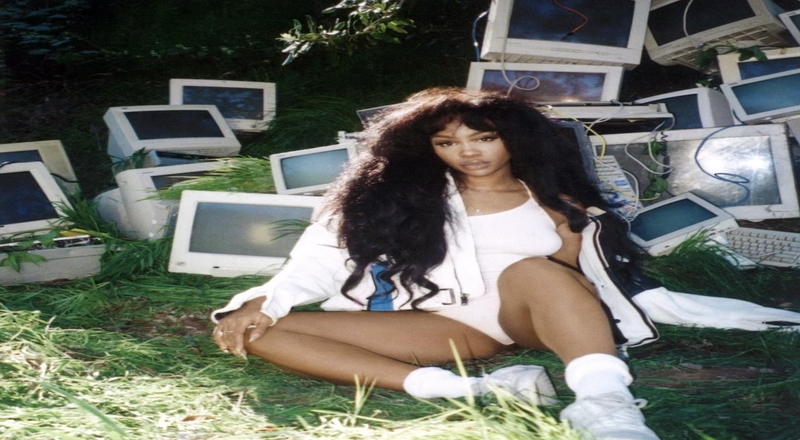 SZA’s “Ctrl” deluxe edition debuts at number nine in US

Last week, SZA celebrated the five-year anniversary of her 2017 debut studio album, “Ctrl.” This project was originally led by hits such as “The Weekend,” “Drew Barrymore,” and “Love Galore,” featuring Travis Scott.

SZA’s “Ctrl” deluxe edition included seven more songs. SZA said on Twitter that these were recorded from 2014-2017. Among them are a Love Galore extended version.

“This is JUST a gift for camp ctrl,” said SZA on Twitter, on Thursday. “Nothing more nothing less . if u family you get it . 5 yrs is a long time . Thank you for changing my life I love you . Happy anniversary #HAPPYCTRLANNIVERSARY”Now, SZA’s Ctrl deluxe is having a huge return. According to Chart Data, it has now debuted at number nine, on the Billboard 200 chart. Ctrl deluxe sold 32,000 units, over the past week. 3,467,000 units have been sold, since its original 2017 release. Ctrl has a whole has never left the Billboard 200.Ctrl initially debuted at number three in the US, in June 2017. The original album contained 14 tracks, and appearances by Kendrick Lamar, Isaiah Rashad, and James Fauntleroy.https://youtu.be/6XS1O6PW0EA

SZA’s “Ctrl” deluxe edition debuts at number nine in US

More in Hip Hop News
Young Dolph’s girlfriend, Mia Jaye, honors him on first Father’s Day without him, as well as birthday of one of their children [PHOTOS]
Lil Nas X stars in new Vitamin Water commercial [VIDEO]