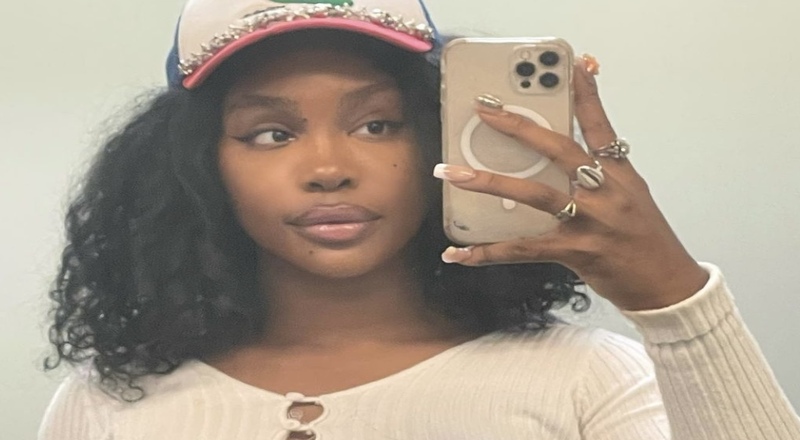 It’s been a very long time, since SZA’s last project. That was her debut studio album, “Ctrl,” back in June 2017. That saw a number three, on the Billboard 200 chart. That was led by hits such as “The Weekend” and “Drew Barrymore.”

Last month, SZA also went on to release the deluxe edition of Ctrl, to celebrate its 5-year anniversary. The singer dropped off seven new songs. Prior to the Ctrl deluxe’s release, SZA revealed that those tracks were recorded from 2014-2017.

Fans are still anxiously waiting for when SZA’s sophomore album would finally arrive. SZA initially planned to release this project, sometime this summer. She even claimed that it would be a “SZA summer.”

On Wednesday, SZA went on to provide fans with an update, regarding the album. A fan on Instagram commented “Congrats on the collab but summer is almost over and there’s still no album @SZA. Please don’t tell me you lied again.”

SZA ended up responding, and said that “It’s 100% Punch and RCA on this one. I wanted the summer. They wanted more time.” Punch refers to Top Dawg Entertainment’s President.

Punch went on to respond on Twitter, as he didn’t seem happy, at all. He quote replied to SZA’s IG comment, and said “Starting to get tired of this. Getting tired of this whole business.”

Continue Reading
You may also like...
Related Topics:featured, sza