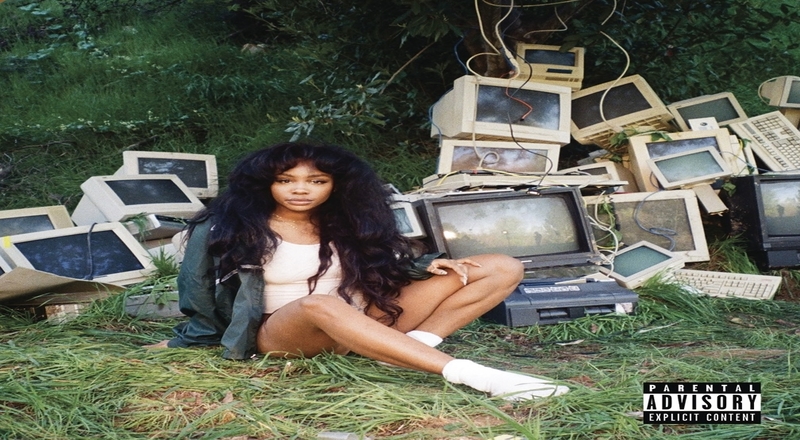 SZA has become of one R&B’s best, over the past five years. Back at the start of summer 2017, SZA saw a huge breakthrough, with her debut studio album, “Ctrl.”

Ctrl has now reached another huge milestone, as it’s now spent five straight years, on the Billboard 200 chart, according to Chart Data. It’s also the third debut album by a female artist, to reach this mark. It has never left the Billboard 200, since its release. Ctrl initially went on to see massive hits, such as “The Weekend,” “Drew Barrymore,” and “Love Galore,” featuring Travis Scott.

SZA has had a strong past year and a half as well, with hit singles such as “Good Days” and “I Hate U.” SZA recently hinted at her sophomore album finally coming soon, as she said that this would be a “SZA Summer.” That comes after saying the album is “ready to go.” As of now though, there is still no public release date, or title, for this project.

More in Hip Hop News
Summer Walker says London On Da Track kidnaps their child and has bruises, after saying London is the “worst BD on the face of the planet”
Drake comes to watch J. Cole play, in his game, for Scarborough Shooting Stars [VIDEO]