Home » Hip Hop News » T.I. calls out VH1 for not being loyal, after canceling “The Family Hustle” in 2021, over sexual assault allegations 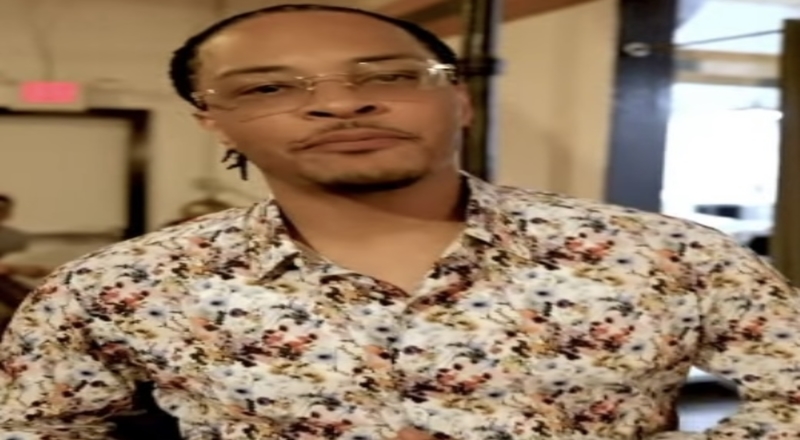 T.I. calls out VH1 for canceling “The Family Hustle”

Back in January 2021, T.I. and his wife Tiny were hit with various sexual assault allegations. This came after their former longtime friend Sabrina Peterson accused them of assault. Peterson even alleged that T.I. pointed a gun towards her. After Peterson’s accusations, many other women came to her Instagram DMs, to bring up their own accusations against T.I. and tiny.

Therefore, T.I.’s role in the upcoming “Ant-Man“ film got dropped, after the accusations surfaced. Then, T.I. and Tiny’s “The Family Hustle” show on VH1 also got canceled. This show initially started way back in December 2011, and ended in the summer of 2017. In 2019, the show soon branched into “T.I. & Tiny: Friends and Family Hustle.”

But, T.I. is now bashing VH1, for canceling the show. He believes the network has no loyalty, and made the move to cancel the show based on false accusations. However, T.I. also had his “F*ck Em” song with Lil Jon playing, in the post.

“@vh1 13years no loyalty,” said T.I. “No Integrity. Just jumped to conclusions. False accusations. No apology. No accountability. No closure. In the name of protecting women…while unfairly, without due process….Subsequently punishing Women???…🤷🏽‍♂️
No problem. = 🖕🏽”

As of now, VH1 still hasn’t responded to T.I.’s post. It seems likely that Family Hustle will not be returning, though.

T.I. calls out VH1 for canceling “The Family Hustle”