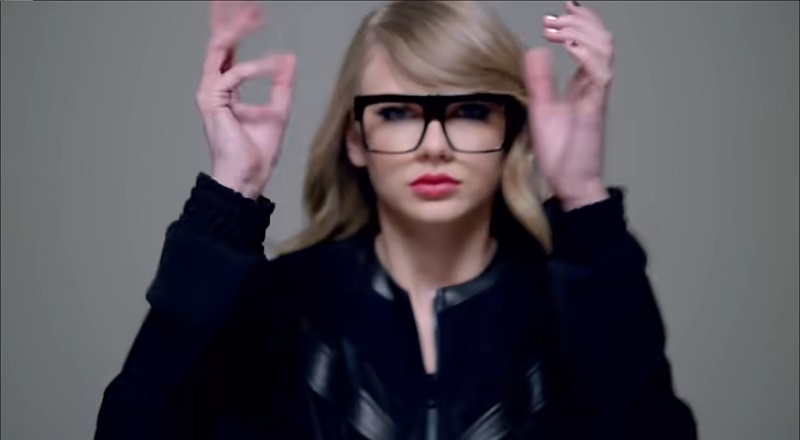 Taylor Swift came with an energetic song, in 2014. At the end of the summer, Taylor Swift dropped her single, “Shake It Off.” Like most Taylor Swift songs, it rose to the top of Billboard. “Shake It Off” was an undeniable hit that was not limited to the pop world.

Taylor Swift is forever a big name in hip hop, courtesy of her incident with Kanye West. As a result, Taylor Swift saw hip hop figures listening to her music. Before his passing, NBA legend, Kobe Bryant, admitted that he listened to Taylor Swift’s music.

Taylor Swift found herself accused of stealing the hook for “Shake It Off.” Her hook is similar to 3LW’s “Playas Gon Play” single, from 2001. As a result, Taylor Swift was named in a copyright infringement lawsuit, over the song. In response to the lawsuit, Taylor Swift has spoken out, via her attorneys. Taylor Swift stated that she wasn’t aware of the group, 3LW, nor had she ever listened to the song, “Playas Gon Play,” until the lawsuit. Of course, this sets up further debates.