Home » Hip Hop News » Tee Grizzley loses $1 million worth of jewelry and cash, after his LA area home is broken into 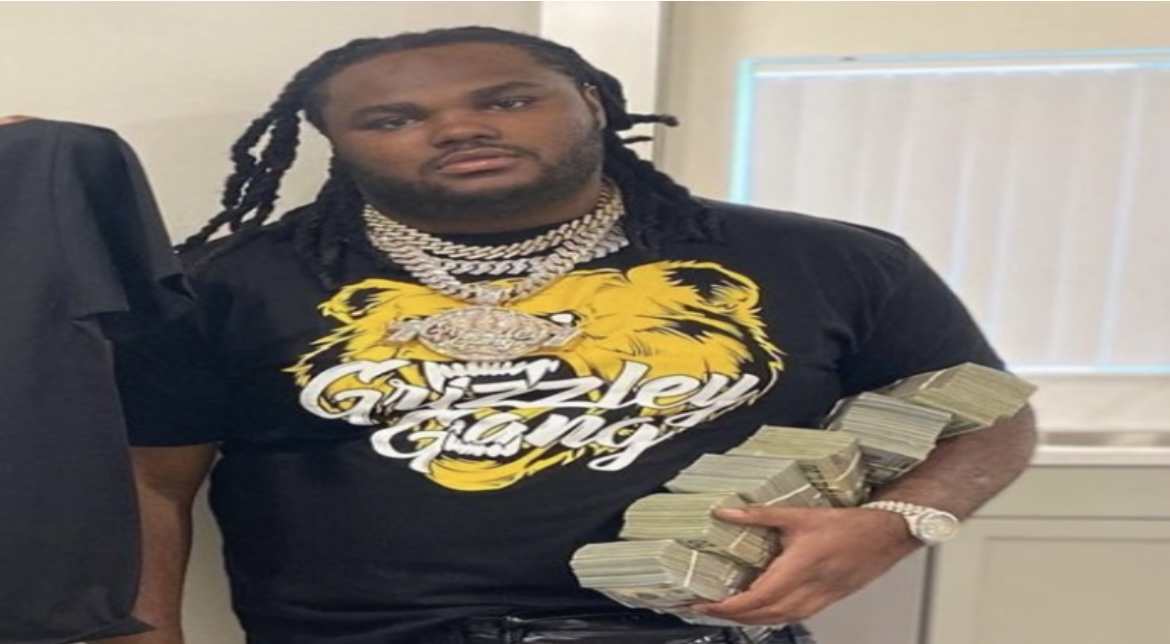 Los Angeles has had a consistent problem over the last five years, regarding break-ins at homes of celebrities. These include Usher, Jason Derulo, and more. Unfortunately, Tee Grizzley is now the latest victim of this situation, two weeks ago.

According to TMZ, burglars broke into Grizzley’s home outside of Los Angeles, in the Porter Ranch neighborhood, as a window in the home was broken. There, $1 million in cash and jewelry were stolen. Police state that Grizzley no one else were present, in the home. Coincidentally, he also released his “Robbery” single, a few days ago.

This incident comes after Grizzley released his “Half Tee Half Beast” mixtape, in April. This project contained 17 tracks, including with a collaboration with Lakeyah. Grizzley soared to stardom, back in the summer of 2017. At the time, his “First Day Out” single took off. Grizzley has since released three studio albums. He’s also collaborated with stars such as Meek Mill, Chris Brown, Lil Durk, and more.

Tee is also becoming a big family man, as photos recently went viral, of his wedding, to his longtime girlfriend, My’Eisha Agnew, who the mother of his child. The two initially got engaged, back in late January.