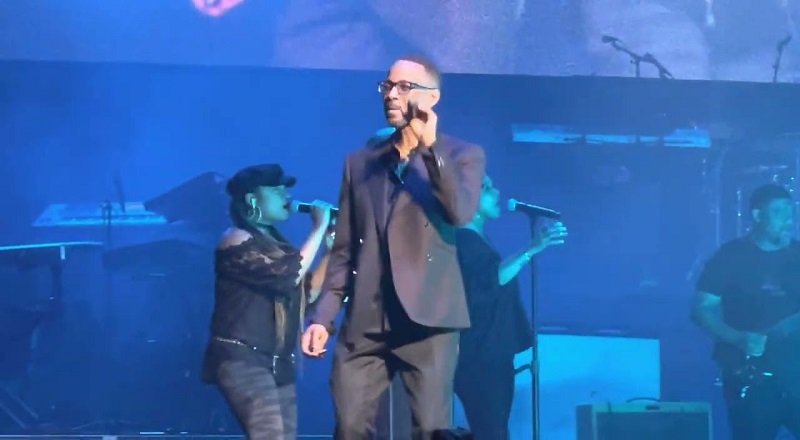 Tevin Campbell opens up about coming out earlier this year

Tevin Campbell was once the most promising young singer in the industry. Obviously, it’s forgotten now, but Tevin Campbell and Usher were running neck in neck. At one point, Tevin Campbell’s signature single, “Can We Talk?,” was almost given to Usher.

Tevin Campbell has faced questions about his orientation for some time. There have always been rumors that Tevin Campbell liked men. Through the years, Tevin Campbell never addressed these rumors. Honestly, there was never a reason for him to.

Tevin Campbell opens up about coming out earlier this year