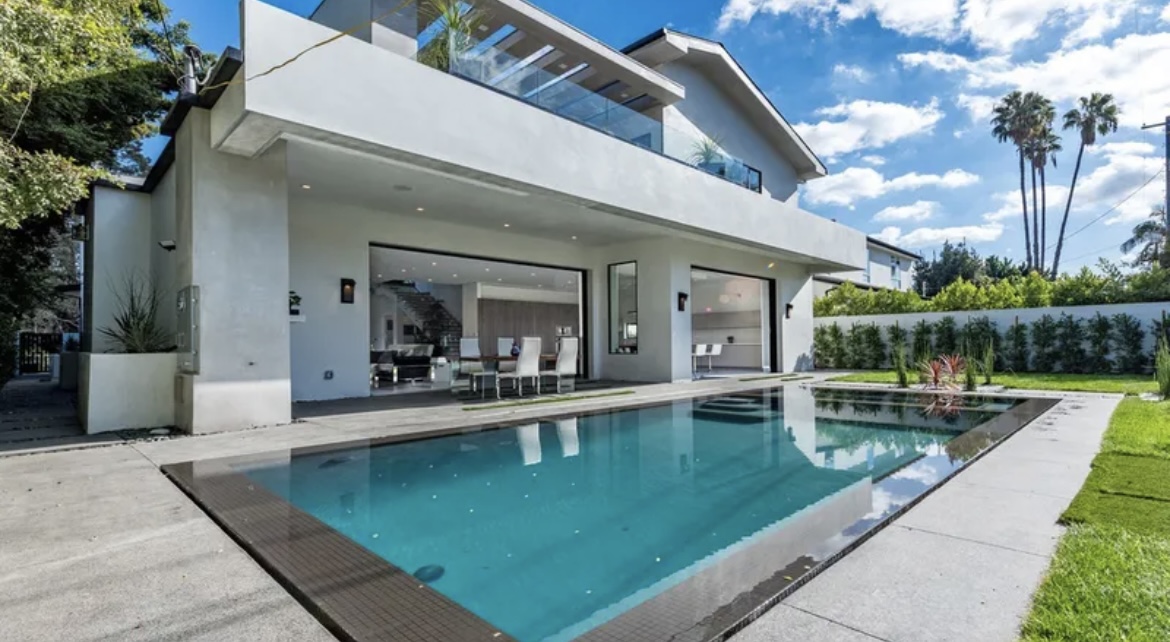 Two months ago, Teyana Taylor and Iman Shumpert accepted an offer, to sell their Los Angeles home. This is in the studio city area, as Taylor snd Shumpert were selling it for $4 million. Taylor and Shumpert wanted to sell this property, due to them spending much more time on the east coast.

Now, Taylor and Shumpert are closing on the sale of this home, for that $4 million price, according to TMZ. This will be finalized this week. Amenities in this home include a pool, waterfall, movie theater, and even a custom dog house. Sean “Eitan” Constine of Nourmand and Associates realty in Beverly Hills managed the listing for the home.

Taylor and Shumpert initially bought this home back in 2018, for less than $3 million. It eventually went on the market in 2020, before withdrawing from that idea. Now, Taylor and Shumpert’s home is officially being sold, for a nice price.

Teyana Taylor also has another tour coming, this month. This is “The Last Rose Petal 2” Tour, as it’ll kick off on June 19, in Washington, D.C. This is a world tour, as it’ll conclude in September 8, in Paris.

More in Hip Hop News
Roddy Ricch released from custody, after being arrested on gun charges; before his Governors Ball performance
Cardi B shuts down Summer Jam with “Shake It” performance [VIDEO]