Home » Hip Hop News » The Game had to remove NBA Youngboy’s feature, on his new “Drillmatic Heart Vs Mind” album, after finding out about Youngboy’s discounted $150,000 fee 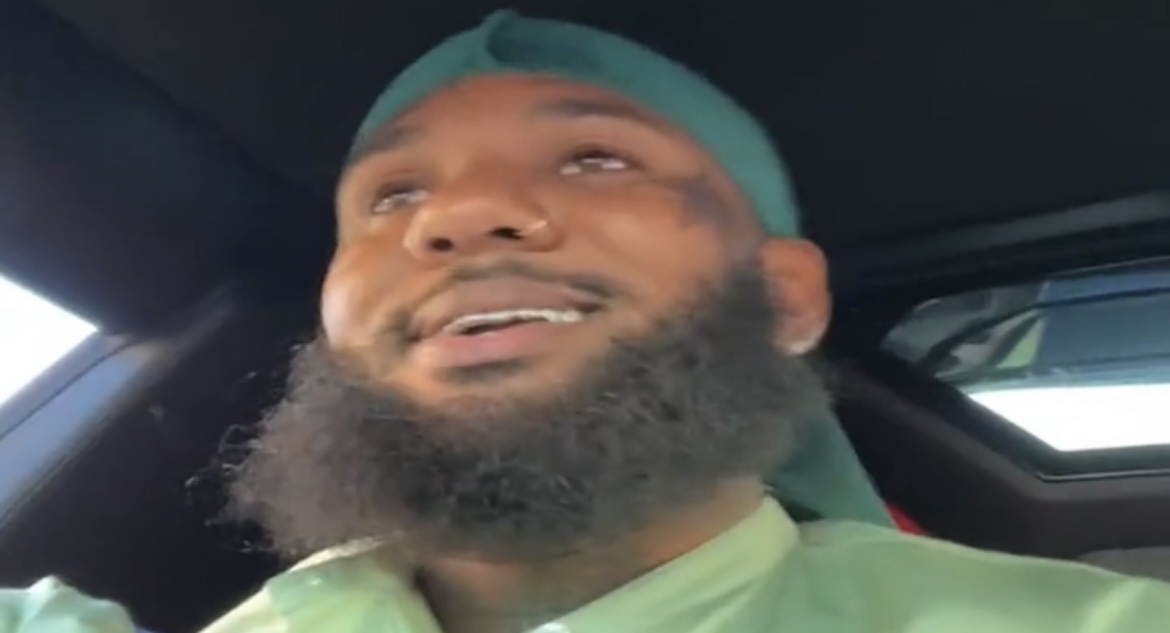 Last week, The Game released his 10th studio album, “Drillmatic Heart Vs Mind.” This was another lengthy project from the Compton rapper, as it contained 29 songs. Of course, there were plenty of star-studded features from Kanye West, A$AP Rocky, Meek Mill, Chris Brown, Pusha T, Big Sean, and more.

Drillmatic eventually lost a Nipsey Hussle feature, on Game’s “World Tours” song. This was due to Atlantic Records not receiving proper paperwork for Game and his manager, Wack 100, to use Nipsey’s verse.

Now, Game is also losing an NBA Youngboy feature, from Drillmatic, on the song “O.P.P.” Wack 100 fold Mase in a Clubhouse conversation, that this was due to not wanting to pay Youngboy’s $150,000 feature fee. The fee is usually $300,000, but Wack explained how they had to use the $150k on marketing budgets, instead.

“Sometimes when it comes down to a situation that I had to make an executive decision about. In YoungBoy’s defense, YoungBoy charges n*****s 300,000 a verse.  That’s what he charge. He gave us a hell of deal [150K]. But that situation would have cut into marketing overall.  So I had to make the executive decision to pay the tab he sent me, which was a respectable, great tab. It was love. But that tab would have cut into that, that and that … nothing against YoungBoy, he didn’t disrespect us.”

Check out Wack 100 speaking on The Game losing an NBA Youngboy feature, below.

Continue Reading
You may also like...
Related Topics:Drillmatic Heart Vs Mind, featured, nba youngboy, the game

More in Hip Hop News
Rod Wave scores second straight number one album, with “Beautiful Mind”
NBA Youngboy earns most Billboard Hot 100 songs, out of any artist, so far, in 2022