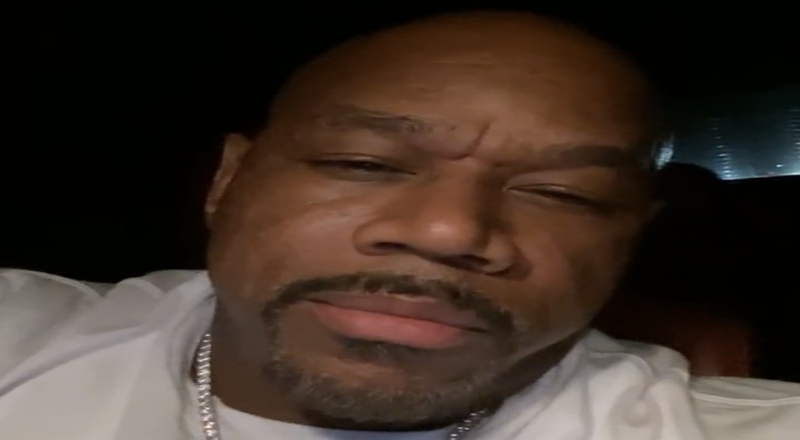 Over the weekend, Game’s manager Wack 100, spoke on Clubhouse and revealed that the Nipsey Hussle verse on the “World Tours” song was removed. Wack went on to rant about how Nipsey’s brother, Blacc Sam, was “selfish” and “in his feelings,” for this move.

Now, more information is surfacing about Nipsey’s verse being removed from Game’s album. According to TMZ, Atlantic Records had no idea that Game would be using this Nipsey verse, from them.

Sam also did not remove the verse. Nipsey’s “music handlers” spoke with attorneys, and found no paperwork for this Nipsey verse appearing on Game’s album. A cease-and-desist was then delivered to Wack and Game’s team.

As many remember, Wack 100 previously claimed that Nipsey isn’t a legend. This all comes as Nipsey will posthumously receive a Hollywood Walk Of Fame star, on Monday. This was initially announced last week.

Continue Reading
You may also like...
Related Topics:featured, nipsey hussle, the game

More in Hip Hop News
Nicki Minaj makes fun of Cardi B, saying she told people to stream her new song, and she broke a Spotify record
Shooting takes place at Six Flags near Chicago and list of victims are still growing [DEVELOPING STORY]