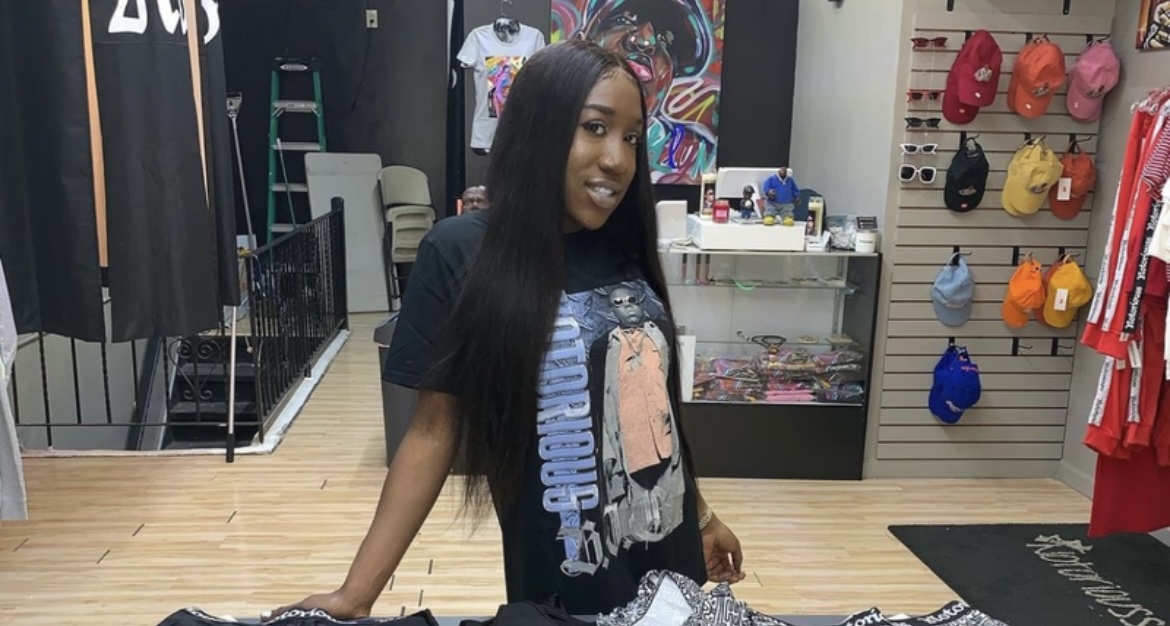 The Notorious B.I.G. is regarded as one of the greatest rappers of all-time. He was unfortunately shot and killed in Los Angeles, back in 1997, when he was at superstar status.

B.I.G. also went on to have two children, one of which is T’yanna Wallace. She’s sold merchandise in honor of her father, which is her Notoriouss clothing line.

Now, Wallace is trending for a very interesting situation. According to The Neighborhood Talk, she recently posted $1 million bond, for her boyfriend. This is Tyshawn Baldwin, who was arrested for a hit-and-run incident, back on August 10. A judge set that bond amount, at the time of his arrest.

At the time, Baldwin hit three people, which includes a mother and her daughter. Baldwin was trying to avoid police in Queens, NY, during a routine traffic stop. His arrest went down six days later. He has an infant daughter with Wallace.

Wallace is said to have posted this $1 million bond, on August 17. She also actually put up her $1.5 million Brooklyn home, to make the bond payment happen. Wallace has since been criticized heavily on social media for this questionable move, as fans wonder what her late father would think about this.

Continue Reading
You may also like...
Related Topics:featured, t'yanna wallace, the notorious b.i.g.

More in Hip Hop News
The Game says he’s never paid a fee for a verse in his life, after he lost NBA Youngboy feature on new album, after reportedly not being able to pay $150,000 fee
Playboi Carti gets “satan” tattoo on his neck