Home » Hip Hop News » “Throw Some D’s” rapper Rich Boy arrested this week, on domestic violence and assault charges, after fighting with parents at their home 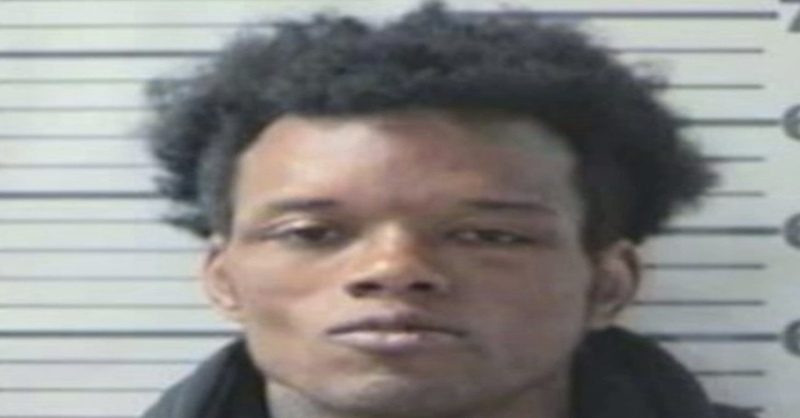 Back in 2006 and 2007, everyone in hip-hop was familiar with Rich Boy. The Mobile, AL rapper was buzzing with his breakout single, “Throw Some D’s.” At the time, that record went on to peak at number six, on the Billboard Hot 100 chart. The official remix was a star-studded one, as it featured Andre 3000, Jim Jones, Nelly, Murphy Lee, and The Game.

Throw Some D’s went on to appear on Rich Boy’s self-titled debut album, that March. He saw plenty of charting success with this project as well, as it debuted at number three, on the Billboard 200 chart. This album also featured John Legend, Keri Hilson, David Banner, Big Boi, and more. Rich Boy was signed to Polow Da Don’s Zone 4 record label, as well as Interscope Records, at the time.

Now, Rich Boy is falling on legal issues, in the aftermath of his hip-hop career slowing down, over the years. According to NBC 15, he was arrested earlier this week. This was due to an altercation with his parents, while living with them. Charges on the table for Rich Boy are domestic violence, harassment and domestic violence assault.

Rich Boy’s last project came back in April 2013, which was his “Break The Pot” mixtape. That included 12 songs, including appearances from Maino and the late Doe B. His last official single was also “Break The Pot,” featuring Hemi, in January 2013.

Continue Reading
You may also like...
Related Topics:featured, rich boy

More in Hip Hop News
Tory Lanez says he will executive produce Iggy Azalea’s next album, as they’re still rumored to be dating
Kanye West hints that he’s running for president in 2024