Home » Hip Hop News » Tia Mowry subliminally accuses Cory Hardrict of being broke, not contributing anything to the household, and calls him “toxic” [PHOTO] 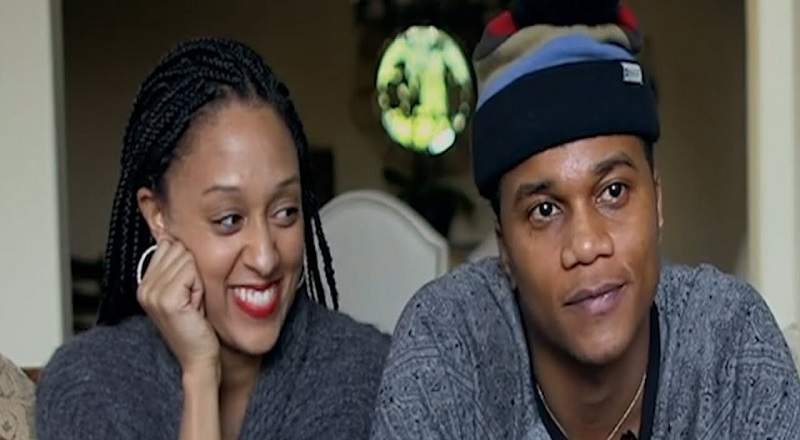 Tia Mowry shocked the internet, when news broke that she and Cory Hardrict were divorcing. Prior to this, it looked like they had the ideal marriage. So, when Tia Mowry confirmed the split, she said that she still loves Cory Hardrict. In addition, she said he is a good man. However, Tia’s recent comments on Instagram say otherwise.

Tia Mowry is the one who confirmed the rumors of her and Cory Hardrict divorcing. In 2008, Tia was at the height of her career. Starring on “The Game,” Tia was shining in her first lead acting role as a full fledged adult. Social media, as it is currently known, was in its infancy, and Tia Mowry was a major star. As a result, she and Cory were one of the first couples adored by social media.

Tia Mowry has come a long way since those early social media days. Back in 2008, she was madly in love with Cory Hardrict. They had a lot in common. After all, Tia was an actress, and Cory was an actor. However, none of his roles came close to the ones Tia had. Still, on social media, the couple looked as if they had a storybook romance. Even when they broke up, Tia and Cory made it clear they still loved each other. Tia went as far as calling him her good friend, in spite of all. However, when Tia commented on an Instagram post, she hinted that Cory contributed nothing to the household, financially, or in simply picking up. In addition, she used the #ToxicPartner hashtag to describe him.