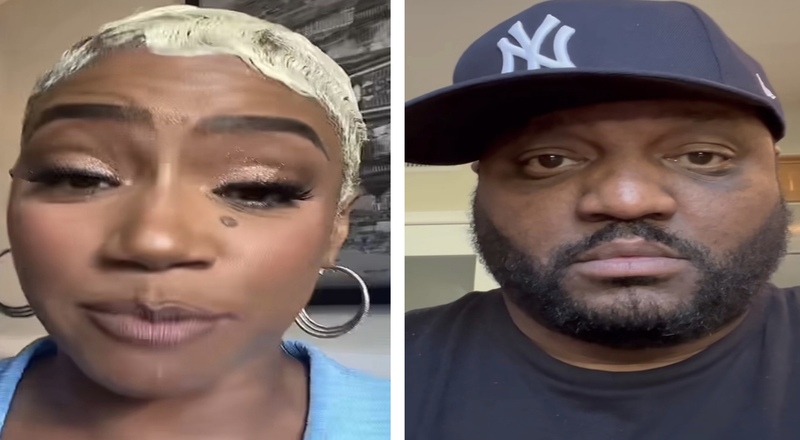 A few weeks ago, Tiffany Haddish and Aries Spears were facing very serious legal woes. This was due to filming skits that were sexually inappropriate, with minors. This involved a 14-year-old girl, as well as her 7-year-old little brother. A lawsuit was soon filed by the girl, under Jane Doe. The act performed by Doe allegedly included performing oral sex on a sandwich. Her brother was also said to have been with Spears in a skit, where it imitated what a pedofile wanted.

Now, Haddish and Spears appear to be out of the fire, with this lawsuit. According to TMZ, this child molestation is being dropped, due to Jane Doe filing to do so. Doe asked a judge to dismiss the case with prejudice. Therefore, the case cannot be filed, again.

“My family and I have known Tiffany Haddish for many years – and we now know that she would never harm me or my brother or help anyone else do anything that could harm us,” said Jane Doe, in a statement. We wish Tiffany the best and are glad that we can all put this behind us.”

Back on September 5, Haddish publicly spoke on the situation, on Instagram. She explained how she regretted being involved in the skit, and that people had a lot of questions. Due to it being an ongoing legal case at the time though, the actress could not speak on it any further.

More in Hip Hop News
Rising rapper’s girlfriend gets fatally shot with bullet meant for him and he honors her by thanking God that he didn’t get hit
Doja Cat teases release of a rock album, after previously hinting at it being an R&B project