Home » Hip Hop News » Tory Lanez and Iggy Azalea rumored to be dating, after being spotted hanging out together, and Tory “liking” Iggy’s Instagram photos 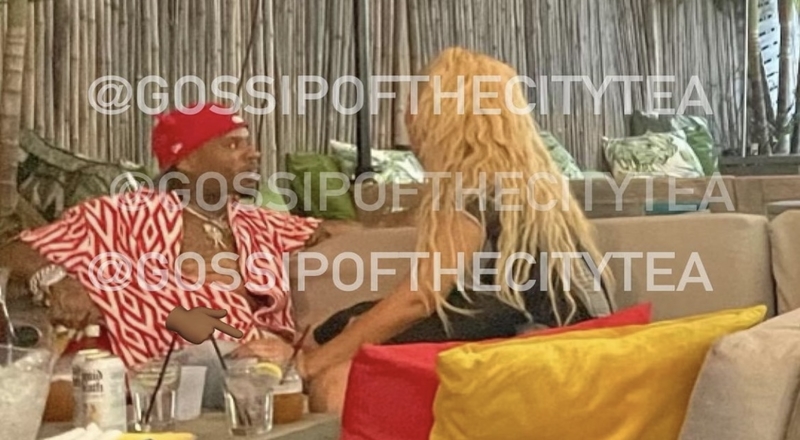 Tory Lanez has been a huge trending topic in the music industry, over the past two years. This has been primarily due to the debates on if Tory actually shot Megan Thee Stallion in July 2020, or not. Tory has since claimed his innocence, numerous times, online, and in his music.

Tory appears to now be in the spotlight again, as he is rumored to be dating Iggy Azalea. A photo has now surfaced of Tory with Iggy, as they’re sitting on a couch, which appears to be at a lounge. Tory has also been spotted liking various photos of Iggy’s on Instagram. Neither Tory or Iggy have addressed this rumor yet, though.

Tory has also been very consistent with his music releases, over the past several months. These are part of his “Fargo Friday” releases, as he’s put put songs such as “Shot Clock Violations,” “City Boy Summer,” and “It Doesn’t Matter.” In December, Tory even released his 80s style album, “Alone At Prom.” Tory’s released albums of various genres, over the past year and a half.

Check out the photo of Tory Lanez with Iggy Azalea, as well as Tory “liking” Iggy’s Instagram posts, below.