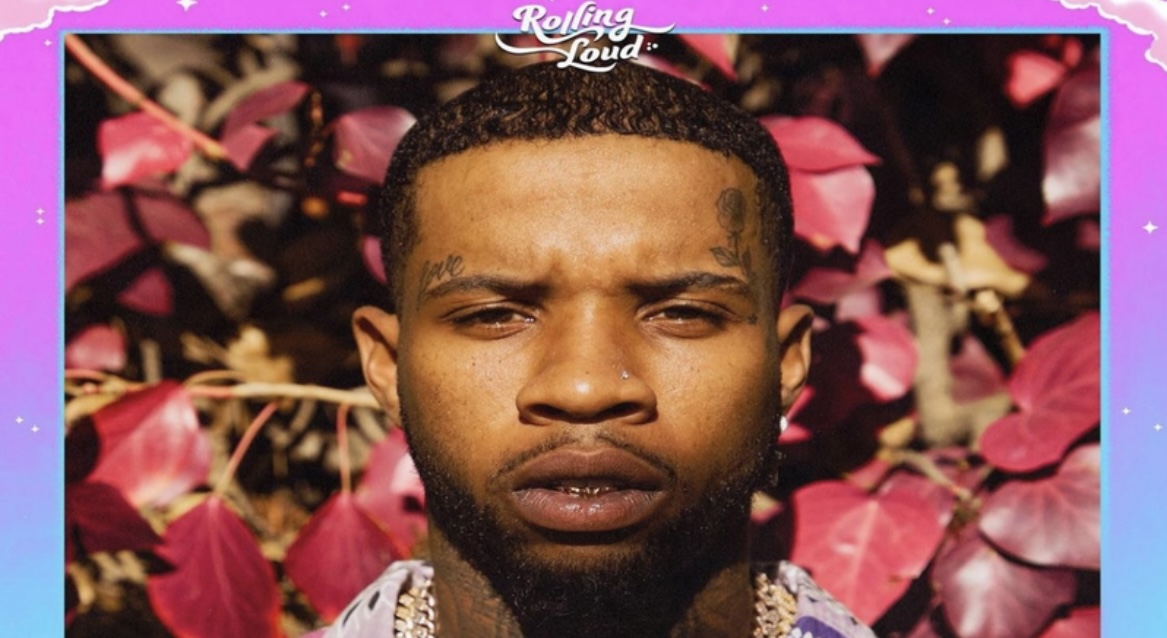 Now, RL has just dropped additional lineup news, as hometown star Tory Lanez will also be gifting the stage, this weekend. RL revealed this news on Monday afternoon. This comes over a week after Don Toliver was added to this Toronto lineup.

Tory has been very consistent with his music releases in 2022, as part of his “Fargo Fridays” releases. These include “Shot Clock Violations,” “City Boy Summer,” and “It Doesn’t Matter.”

Other performers at RL Toronto include Lil Uzi Vert, Roddy Ricch, Migos, Skepta, Mariah The Scientist, Fivio Foreign, Rae Sremmurd, Toronto artists Nav and Pressa, and more. The festival will be held at Ontario Place. Other special guests are expected to perform at various points, as well. Limited tickets are still available for purchase. These can be purchased at RollingLoud.com/ToTix.

Check out the full list of Rolling Loud Toronto performers, along with the announcement of Tory Lanez being added to the lineup, below.