Home » Hip Hop News » Tory Lanez seemingly confirms that he got into a fight with August Alsina, after August didn’t want to shake his hand; August is allegedly salty about Tory saying he wouldn’t snitch on Jada Pinkett’s entanglement, like August did 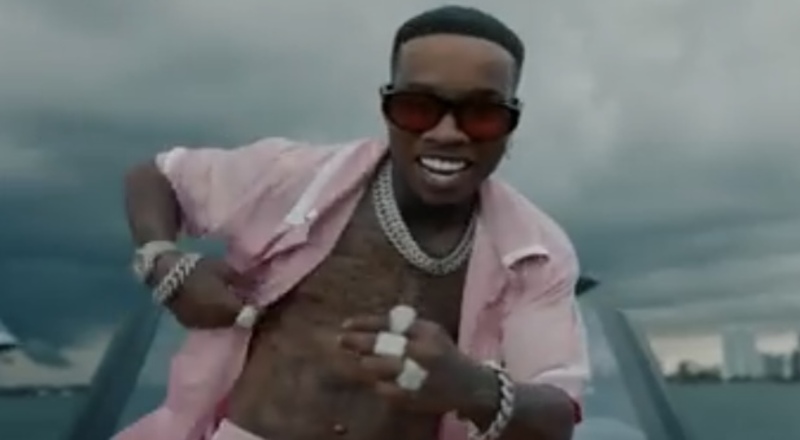 Tory Lanez and August Alsina allegedly get into fight

Tory Lanez and August Alsina reportedly got into a physical altercation on Saturday night. According to Gossip Of The City Tea, Tory was trying to be cordial with August and shake his hand, but that wasn’t agreed to.

Disrespectful comments were reportedly soon made by August, which resulted in Tory throwing some punches. August is allegedly salty about comments that Tory previously made, where he said he wouldn’t have snitched publicly about the Jada Pinkett entanglement, the way August did.

August supposedly told Tory to keep that same energy, all while making disrespectful comments. When The Neighborhood Talk asked Tory to confirm that this incident went down, he left a heart reaction to the message, and left no full explanation.

This alleged fight comes days after Tory announced that he has his “Sorry 4 What” album, coming on September 30. This will contain 18 tracks, in total. Tory has been very consistent with music releases this year, as he’s dropped new records on “Fargo Fridays.” Tory’s last project arrived last December, with “Alone At Prom.” He experimented 80s sounds on that album, as fans loved the versatility that he brought.

Tory Lanez and August Alsina allegedly get into fight