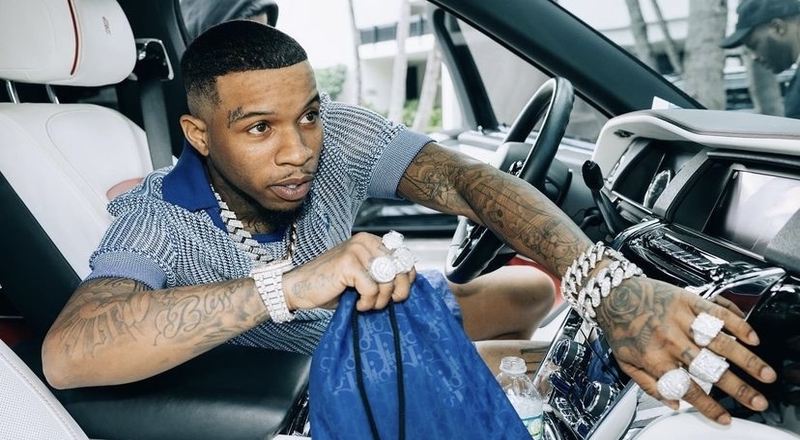 Tory Lanez has been highly criticized for almost two years now, as he has been accused by Megan Thee Stallion of shooting her, in July 2020. Many don’t believe his claims of innocence, and has since been canceled by many people. However, the Toronto rapper still has a fairly strong fan base overall, though.

Tory believes himself and other Black men have been heavily scrutinized for no reason, and now, is taking action. He took to Twitter on Tuesday to announce that he has started a petition, to keep Black men on Coachella, and other festivals.

“We are watching the industry and fake cancel culture remove all of our legendary black men , black celebrities and black moguls …..from festivals , from our culture and from our lives  … and it starts with us …. we must make a change .. so we can keep our black men thriving …we stood for equal rights of black men 2 years ago with GEORGE FLOYD.”

Tory is also possibly referring to Kanye West possibly being removed from Coachella. But, Ye has already been removed his upcoming Grammy performance, due to his recent behavior on Instagram. This included bashing Kim Kardashian, Pete Davidson, and Trevor Noah.