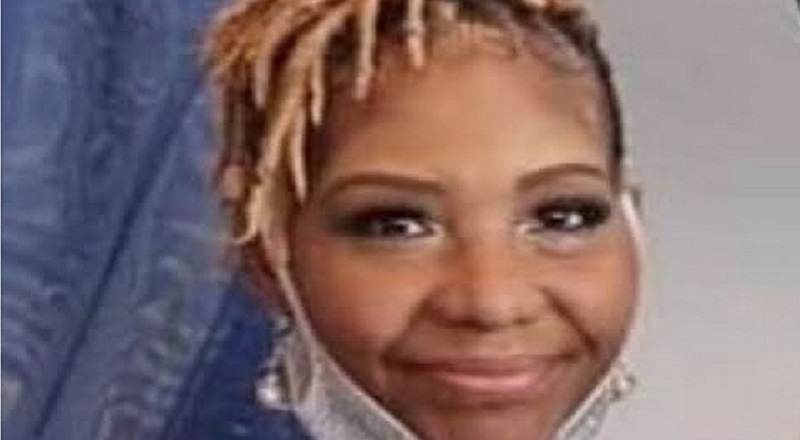 Traci Braxton dies after battle with cancer at age 50

Last year, fans noticed Traci Braxton lost a significant amount of weight. The sister of the singer, Toni Braxton, Traci rose to fame on “Braxton Family Values.” This reality show went into the lives of Toni Braxton and her sisters.

Traci Braxton was one of the quieter sisters. However, behind the scenes, Traci Braxton had her own issues with the family. Ultimately, the Braxton family was a loving family, and Traci was a part of the glue that held them together.

This morning, there is devastating news about Traci Braxton. She has died, following her courageous battle with cancer. Traci Braxton became a very popular reality TV star and she has millions of fans mourning her. Clearly that loss pales in comparison to what her family, friends, and other loved ones are feeling. Heartfelt condolences go out to Traci Braxton’s memory and her family.

Traci Braxton dies after battle with cancer at age 50

More in Hip Hop News
Cardi B becomes first female rapper, to have four songs reach 1 billion streams each, in Spotify history
Omeretta The Great says she plans to marry her boyfriend, Ta’Bryon Smith, who is still serving a 27-year prison sentence for robbery charges [VIDEO]