Home » Hip Hop News » Travis Scott donates $1 million in scholarships, to 100 HBCU students, to ensure that they have 2022 graduations with no financial issues 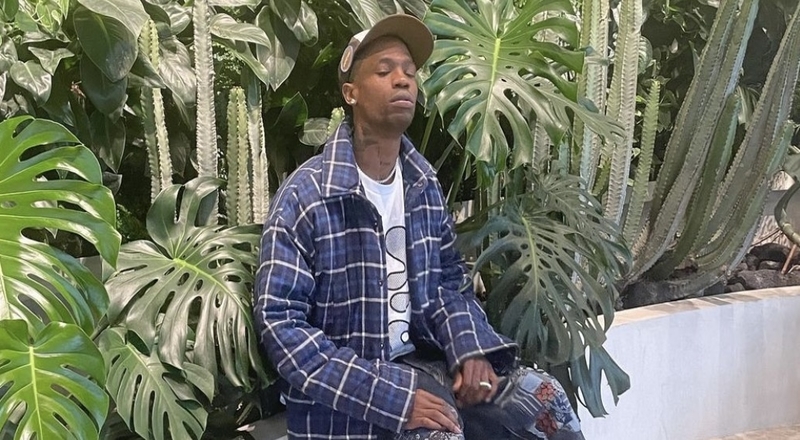 Travis Scott has been making a huge return lately, as he performed at the 2022 Billboard Music Awards, last weekend. He performed “Mafia,” as well as a new single. This was Travis’ first televised performance, since his Astroworld Festival in Houston, in November. Travis also recently performed in Miami at the E11EVEN nightclub, for a F1 Grand Prix afterparty event.

Travis has also been helping many college students with scholarships, through his Project HEAL initiative. According to TMZ, Travis has also now donated $1 million in scholarships, to 100 HBCU students. This is for graduating classes of 2022. They are each receiving a $10,000 scholarship from Travis’ Waymon Webster Scholarship Fund. Travis’ sister, Jordan Webster, also reportedly manages this scholarship fund.  These latest scholarship funs are to ensure that each 2022 graduate will graduate on time, without financial penalties.