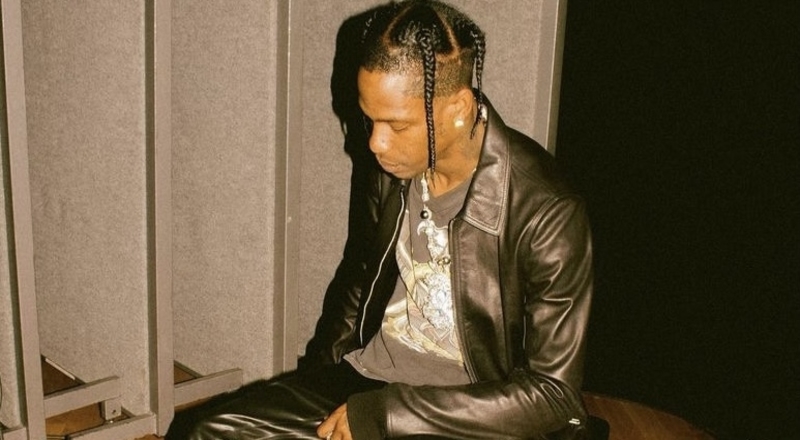 Travis Scott has been very low key in the public eye, since November. This is due to his Houston-based Astroworld Festival, which resulted in over 300 injured fans. 10 also died from their injuries, including a 9-year-old boy. Many fans on social media have been trying to cancel Travis since then, and called for removal of festival headlining performances, and endorsements. It even got to a point where he is no longer headlining Coachella, next month.

At the same time, Travis has also been attempting to assist those affected by the Astroworld Festival tragedies, and helping communities in general. According to TMZ, the Houston native has now launched Project HEAL. Here, Travis is donating $5 million, to various initiatives.

For the other $4 million, the Cactus Jack Foundation will provide free mental health programs for vulnerable kids, and is putting money towards that fans are more safe, at concerts. That will be conducted through the U.S. Conference of Mayor’s Task Force on Event Safety.