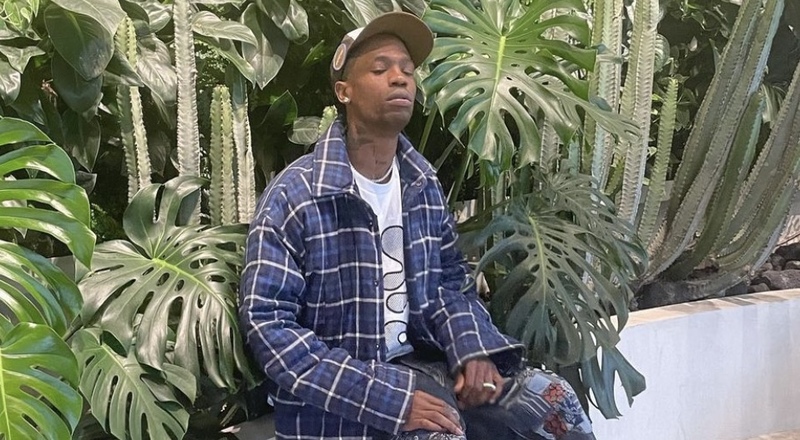 However, it also appears that another Air Jordan collaboration is on the way, for Travis. This is the Jordan 7, according to sneaker insider @_PO2345. This is rumored to be a 1992 design, and be released sometime in 2023.

Travis has had a great summer for himself, as he had his first solo arena concert since his Astroworld Festival, last month. This was at the O2 in London, as he had back to back nights of shows. Travis sold out both dates, as he also went viral for celebrating backstage, after night one, with Kevin Durant and James Harden. Travis is also still working on his long-awaited fifth studio album, “Utopia.”

More in Hip Hop News
Halle Bailey revealed as Ariel, in “The Little Mermaid” teaser trailer [VIDEO]
GloRilla shouts out Saweetie; Says she was the first person to reach out, when “F.N.F” single began to go viral