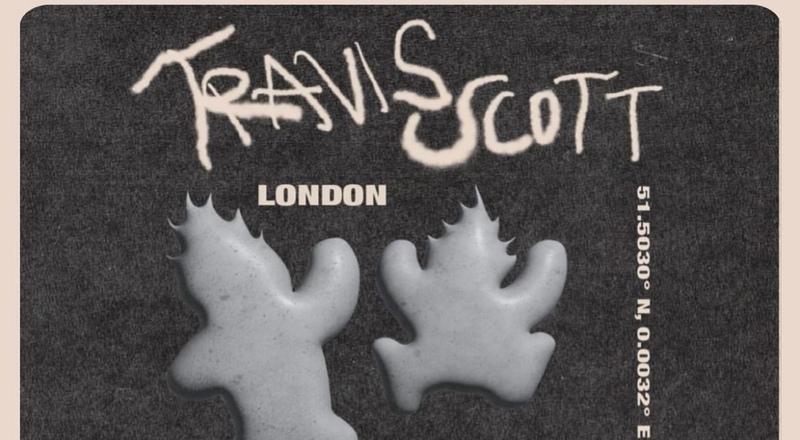 Travis Scott to headline sold out concert in London

On Monday night, Travis Scott performed at Coney Island, NY, with Meek Mill. He went on to trend for telling several fans to get off a truss, during the concert. One fan was even dressed in a Spider-Man costume, in doing so. Fans commended Travis for this, in the aftermath of his Astroworld Festival tragedy, back in November.

Now, Travis will be headlining his first concert next month, since Astroworld. This will be at London’s O2 Arena, on August 8. Tickets are now already sold out in hours, as Travis’ overseas fan base is ready to turn up with him. O2 Arena is one of the biggest venues in London, next to Wembley Stadium. O2’s Arena can hold 16,000 fans. Another date was also added, due to high demand.

“Travis’s packed weekend performances and [the] fact that his O2 show in London sold out within two hours are just the latest signs that fan demand is sky-high for the return of one of the world’s favorite artists,” said a spokesperson for Travis.

On Instagram, Travis posted the sold out flyer, as he said “Ahhhhhhhhhhhhhhhhhh🇬🇧🇬🇧🇬🇧🇬🇧🇬🇧🇬🇧🇬🇧🇬🇧 Quicker than flash.” Travis was also set to headline Day N Vegas in September, but that got canceled last week. He will headline the Primavera Sound festival in South America in November, though. Travis also performed at this year’s Billboard Music Awards.

Travis Scott to headline sold out concert in London