Home » Hip Hop News » Trina says she never dated Missy Elliott, but she should have 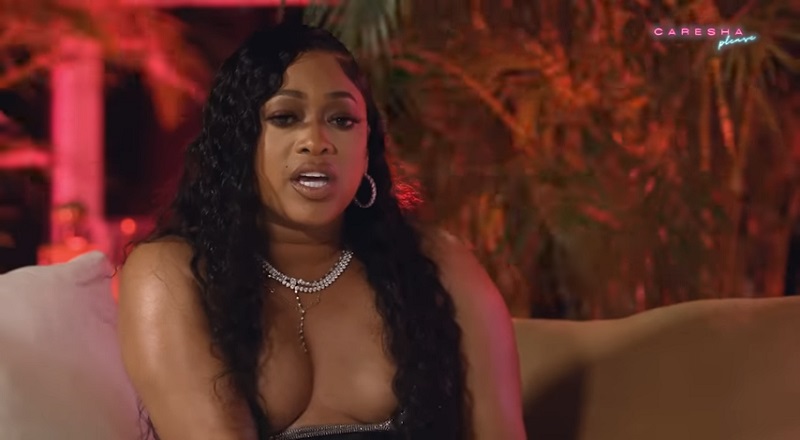 Trina denies dating Missy Elliott but says she should have

Trina appeared on the latest episode of Yung Miami’s “Caresha Please.” The clip of Yung Miami asking Trina if she dated Missy Elliott went viral. All over the internet are various articles detailing the question that Yung Miami asked. None of the stories include the answer that Trina provided. For the record, Trina said she and Missy Elliott have never been romantically involved. However, Trina had more to say about that.

Trina first rose to fame in the late 1990s. While she has found success as a rapper, she was originally in school to become a realtor. However, Trick Daddy needed a woman to appear on “Nann,” which was his breakthrough single. After that, Trina found herself in demand, and she got her own record deal. As a result, she became the biggest female rapper in the South. Throughout the early 2000s, Trina made hits, dominating 2000 until 2005. She made a brief comeback in 2008.

Trina was the latest guest on Yung Miami’s talk show, “Caresha Please,” on Revolt TV. During the interview, Trina spoke on all of the lingering questions about her life, professionally and romantically. As she normally does, Yung Miami held nothing back. There were rumors about Trina and Missy Elliott being involved, back in the day. So, Caresha asked the question. When Trina was asked, she said she never dated Missy Elliott. However, she said that she should’ve.

Trina denies dating Missy Elliott but says she should have