Home » Hip Hop News » Trina loses her niece, as she was shot and killed in Miami at age 17; The girl was like a daughter to Trina 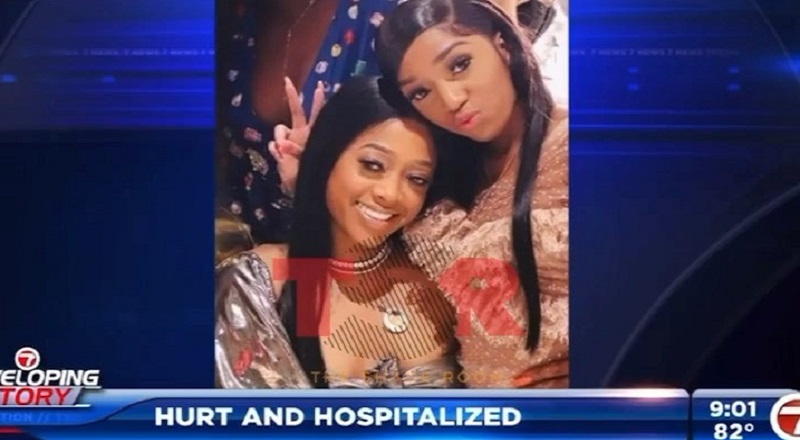 Trina is a pioneer in the rap game and also within her family. While Trina was not the first female rapper to achieve mainstream success, she was the first from the South to do so. What Trina did for the South is comparable to what the likes of Lil’ Kim accomplished.

Trina made history every time she dropped a new album for the people. Within her family, Trina was the first millionaire and the first celebrity. Without the accolades, Trina was already special. Like everybody, Trina had someone special to her, as well.

Trina has no children of her own, but she does have a niece, Suga. While Trina does not speak on her often, when she does, she makes it clear Suga is her heart. On a few occasions, Trina has said Suga is like a daughter to her. This morning, local Miami news reports that Suga is dead at the age of seventeen. The young lady is the victim of gun violence, as she was shot, later passing away from the injuries. As of press time, the story is still developing, as HHV sends prayers to Trina’s family.