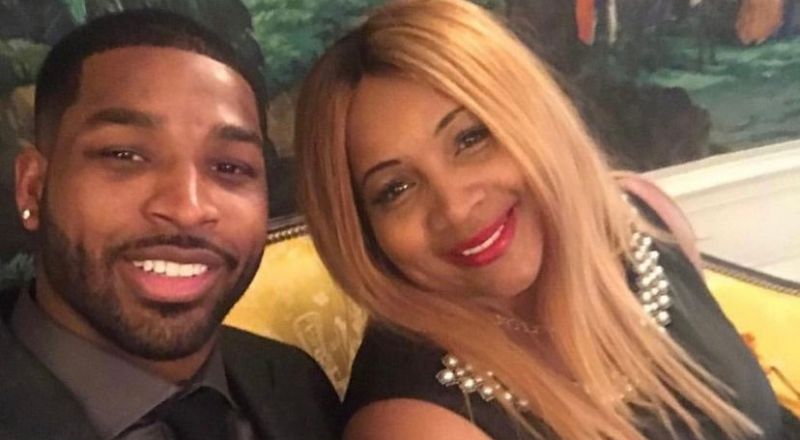 Tristan Thompson’s mother passes away from a heart attack

Losing a parent is one of the most difficult and tragic situations to go through. Tristan Thompson’s mother suddenly passes away. Reports state Tristan’s mother Andrea, suffered a massive heart attack at her home in Toronto, Canada last Thursday. Although she was rushed to a near by hospital, medical staff were unable to revive her.

Tristan who is originally from Canada, has played in the NBA for several teams including the Chicago Bulls, Boston Celtics, Sacramento Kings, and Indiana Pacers. He also played for the Cleveland Cavaliers, wining a NBA Championship in 2016. Tristan and his mother Andrea, were very close as he often posted pictures of her on social media. Early in his career he spoke on the support his mother gave him to play basketball professionally. Via his instagram page he posted a heartfelt Mother’s Day tribute in 2020, expressing his admiration for her.

Although Tristan has not publicly spoken about his mother’s passing, multiple reports confirm he arrived in Canada Thursday night. Khloe Kardashian who Tristan shares a daughter True and a son with is also in Canada supporting him through this difficult time. Tristan also has three other brothers, who are mourning the loss of their mother as well.

Tristan Thompson’s mother passes away from a heart attack