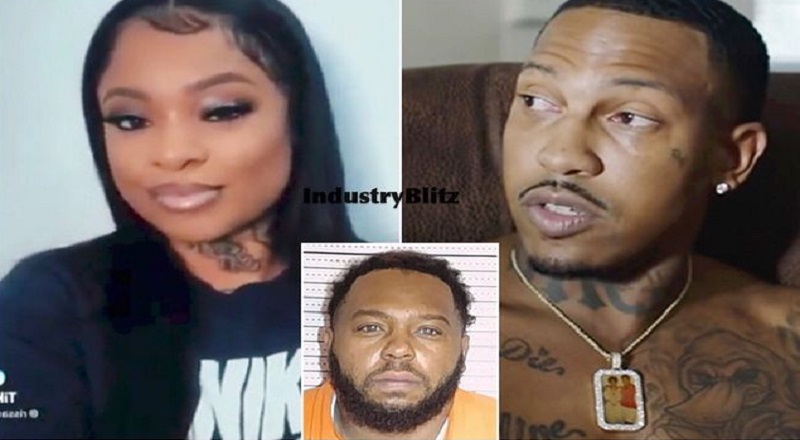 Trouble once was viewed as the next rapper from Atlanta to blow up. In recent years, Trouble received more attention for his parties. The parties Trouble had with Alexis Skyy dominated social media. In the years after that, Trouble was dating Rissa Royce.

Trouble began dating Rissa Royce, who is a well known figure on the Atlanta scene. However, Rissa Royce’s ex, Jamichael Jones, was still in the picture. As a result, Jamichael Jones felt the need to harass Rissa Royce. All of this led to Trouble losing his life.

Trouble’s death has broken the hearts of millions of fans. Again, Trouble was viewed as the next major rap star. Even if Trouble didn’t reach those heights, he was one of the most talented rising stars in the game. On what became the last night of Trouble’s life, he was in bed with Rissa Royce, at her house. As Trouble and Rissa slept, Jamichael Jones let himself in and began hitting Royce in the face. After that, Trouble woke up and began fighting Jones. This resulted in Trouble being shot and Rissa Royce’s daughter calling 911.