Home » Hip Hop News » Twitter debates why Glorilla signed to Yo Gotti’s CMG record label, after throwback photo of her with Young Dolph goes viral, along with alleged Facebook posts of her siding with Dolph over Gotti and his artists 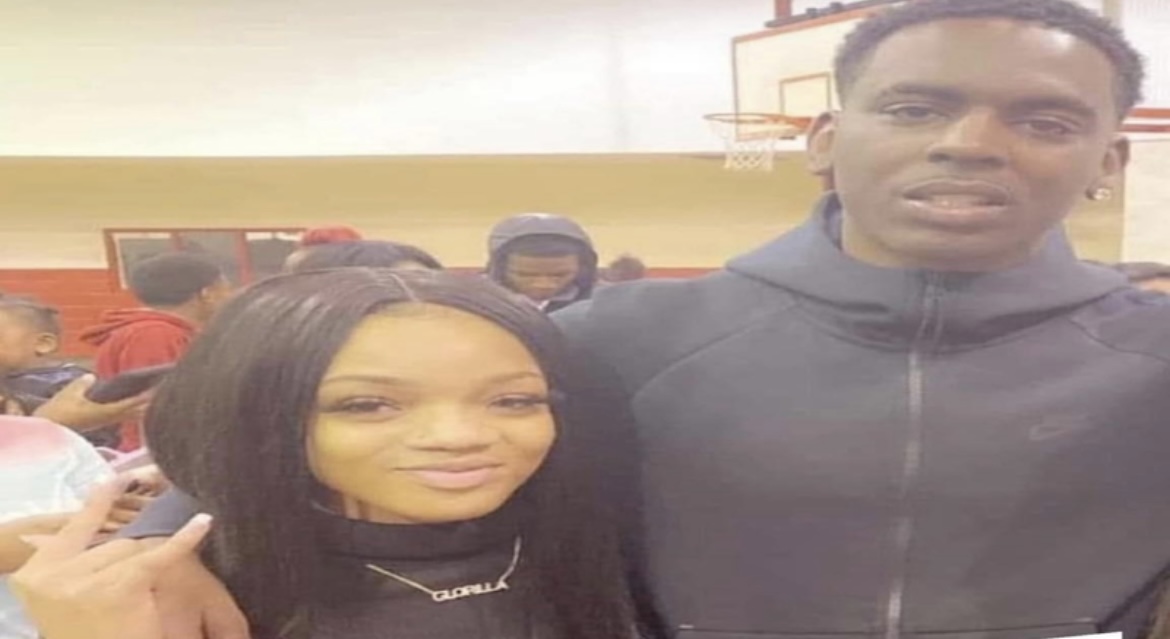 On Tuesday, breakout Memphis rapper Glorilla, officially signed to Yo Gotti’s CMG record label. This comes as Glorilla has become a social media sensation this year, with the success of her “F.N.F. (Let’s Go)” single. It is also on the Billboard Hot 100 chart.

Glorilla showed off her meeting Gotti in his private jet, as she officially became a CMG artist. Gotti also gifted her stacks of cash, along with a CMG chain. Glorilla’s “ratchet friends” also went on the jet with her and Gotti, to celebrate.

Glorilla is now getting a bit of backlash for signing with CMG, as well. This is due to a throwback photo of her surfacing, where she took a photo with the late Young Dolph. As many remember, Dolph and Gotti were beefing, and never ended that, before Dolph was shot and killed, in November. Fans even pulled up alleged old Facebook posts, of Glorilla siding with Dolph, over Gotti and his artists.

This photo has led to people on social media asking why Glorilla would sign with Gotti, if she was a Dolph fan. Others explained that Dolph is a Memphis legend as well, and can be a fan or both Dolph and Gotti. Gotti’s CMG contract also might’ve been a good situation for Glorilla and her career, moving forward.

Check out Twitter reactions to Glorilla’s photo with Young Dolph, below.

Continue Reading
You may also like...
Related Topics:featured, glorilla, yo gotti, young dolph

More in Hip Hop News
Drake’s “Texts Go Green” ties Kendrick Lamar and Taylour Paige’s “We Cry Together,” for having the biggest single-week drop in Billboard Hot 100 chart history, by moving down 81 spots
YK Osiris is expecting child with 37 year old woman, Stassia, who dated Marcus Black on #LHHH in 2018